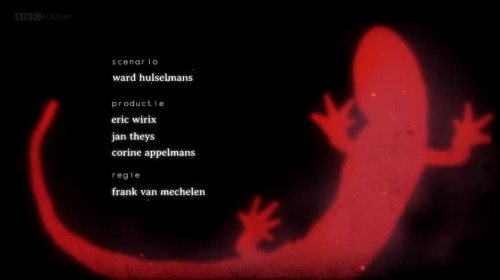 Salamander is a twelve-part political mystery/crime drama from Belgium.

At the private Jonkhere bank, the vault is broken into and the contents of sixty-six safe-deposit boxes are taken.

When the theft is discovered, Jonkhere doesn’t report it to the police.

He knows the owners of the boxes and none of them would want the publicity — or inquiries by the police.

With the lid on it, Jonkhere thinks everything will go just fine.

But he didn’t count on a snitch telling an incorruptible cop named Paul Gerardi.

Gerardi doesn’t take kindly to three people connected to the robbery being murdered or committing suicide.

He’s the only one who cares. 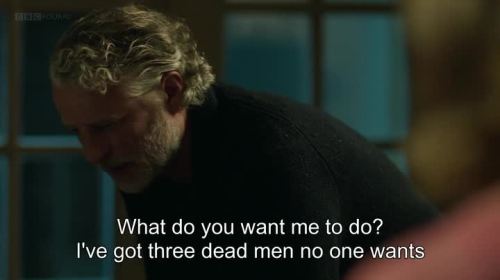 And no one wants him to care. Because the owners of the sixty-six boxes — along with Jonkhere — are members of a secret society called Salamander. Their influence is such that they get Gerardi suspended — yet he still investigates!

Someone is using the stolen box contents to cause members of Salamander to either resign their positions of power or to kill themselves.

Gerardi has to fight his own government, Salamander, and whoever broke into the bank. And then there’s the pressure from his wife too!

This is a deliberately-paced drama that kept me interested. Things start popping with the end of episode five and move towards a very satisfying conclusion.

Other than being written by a single person and directed by another single person, this is mainly typical TV. Which isn’t a complaint. I’d been getting weary of the Forbrydelsen-like aerial scenes of cities. It seems Belgium isn’t as scenic, with most shots taking place at ground level: 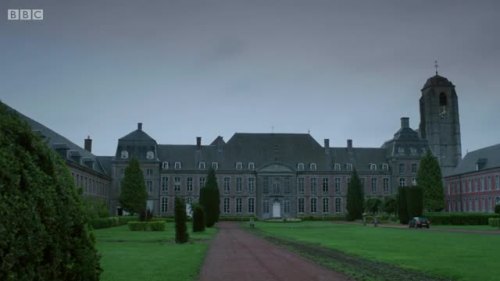 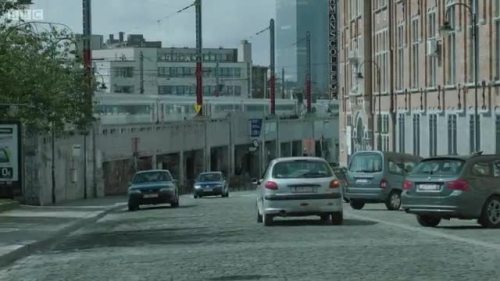 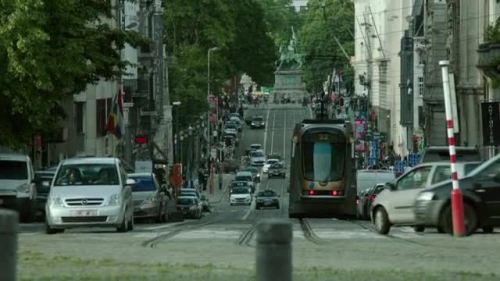 There was one scene in particular that astonished me because it was so unlike anything we would have seen in America. Here’s a member of Salamander being told by his wife that she betrayed him. Look at his reaction!

You’d never see a guy blaming himself in any American TV series! [Same-day update: I’ve been told that clip is blocked by DMCA video fingerprinting. At the end of this post, screensnaps of the relevant bit. Not the same, but still…]

If so far it sounds as if I’m not wildly enthusiastic about Salamander, it’s not so. It’s just that the mood of the series itself is still with me. It’s not bombastic or adrenaline-goosing. But there are surprises, some which are shocking.

In all, I do recommend it. 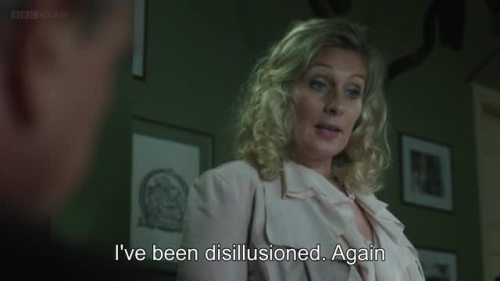 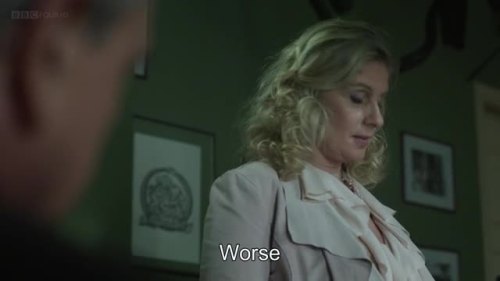 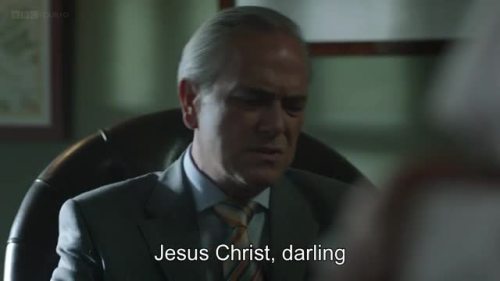 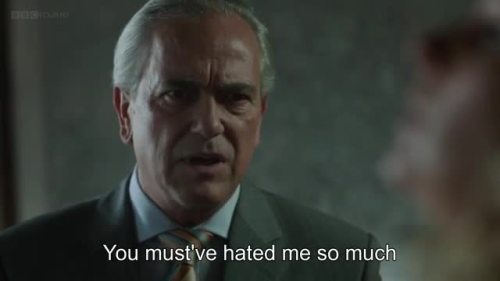 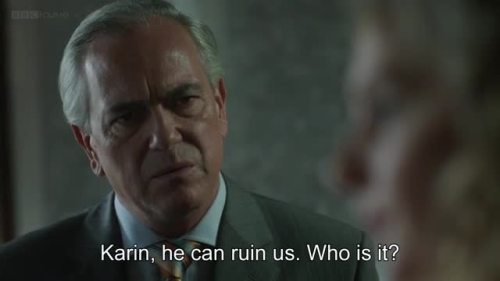 Those who still want to see the actual video — which shouldn’t be blocked by any stupid DMCA because it’s just a damn clip — can get it from my Google Docs [direct link]. It’s about 9MBs in MP4 format.