Via a Weibo communique:

The specs: 1200 x 800 eight-inch IPS screen, unknown Intel Bay Trail-T Atom with a peak frequency of 1.8GHz, 2GBs of DDR3 RAM, 32GBs of internal storage, 2MP front and 5MP back cameras, dual rear speakers. Other specs yet unknown — but I’d expect it to match all of the other Chinese eight-inch tablets with WiFi, Bluetooth, microUSB port, HDMI-out, and dedicated charging port.

And the price? The price is what tears up the entire eight-inch Windows tablet market.

The back looks to be plastic.

As usual, it turns out Tech2.hu had the news before anyone else, getting a video of one model of it at Computex.

Screensnaps (all taken from the 720p video; click to enlarge): 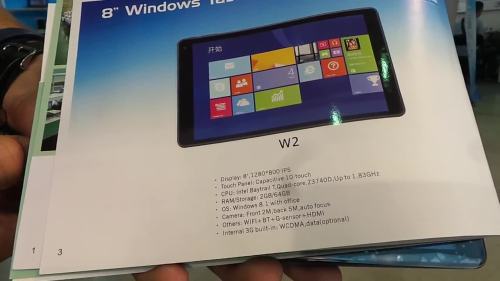 But this is the model with the metal back: 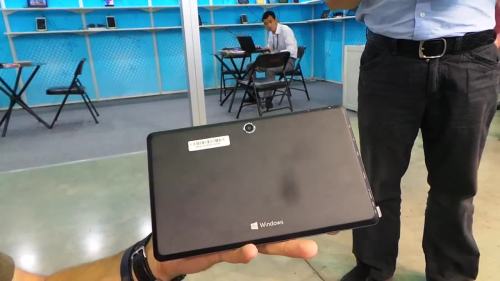 All the ports, with dedicated charging and HDMI-out: 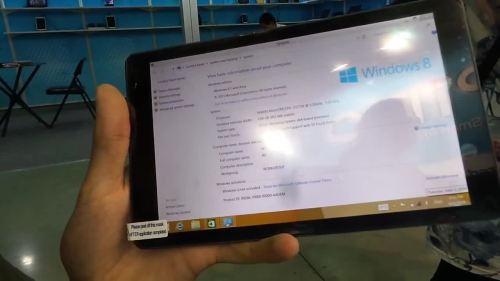 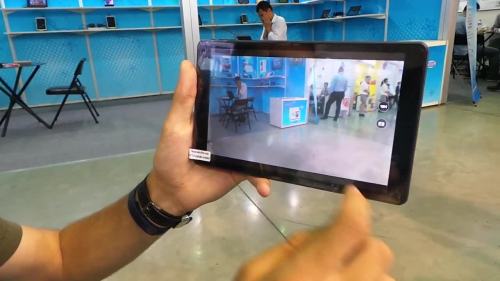 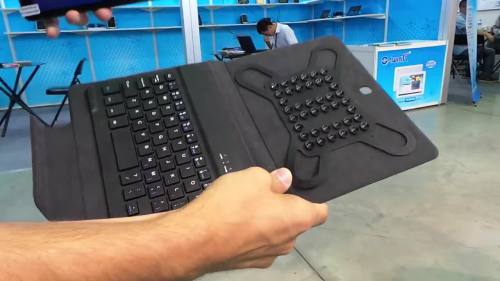 I wonder if this would also work with the CUBE iWork8: 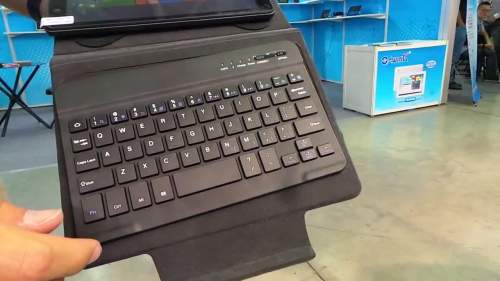 Before we get to the video, a reminder that Charbax also showed a Pipo Windows tablet, one of which is called the W2. Look at this shot of the ports, it looks like the full complement, including DC charging port and HDMI-out: 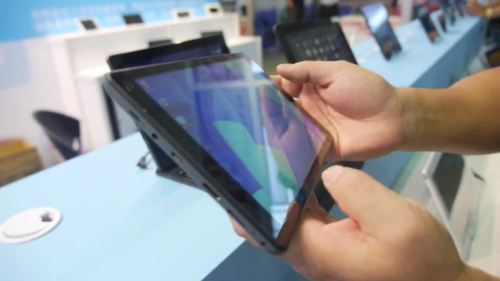 Model with metal back: 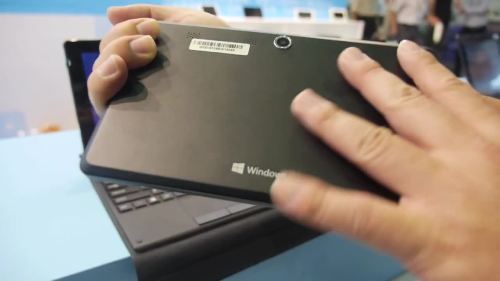 And repeating the Charbax video:

How long can Dell and Lenovo stay in the eight-inch Windows tablet market before the Chinese take it away from them?

Are we going to reach a point this year where an eight-inch Windows tablet will be cheaper than most eight-inch Android tablets?