Well, we can officially stop wondering about the Rosa tablet now. Teclast has us covered. 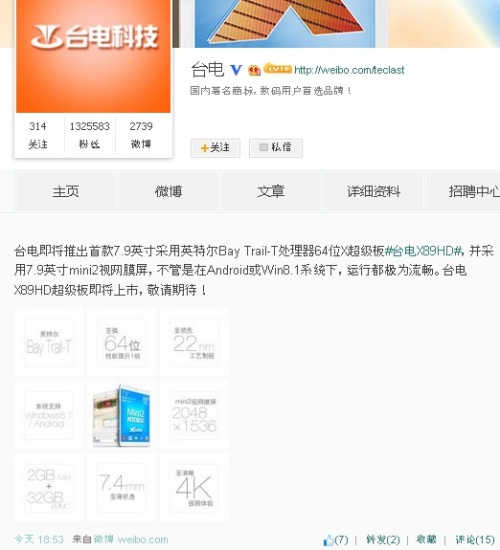 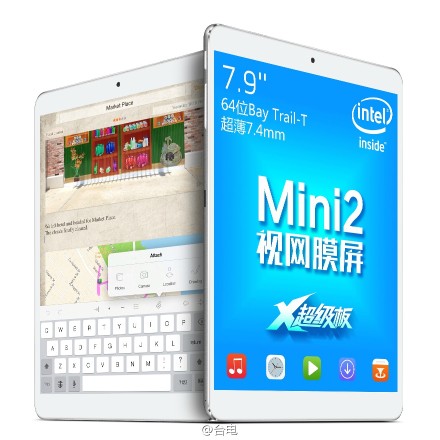 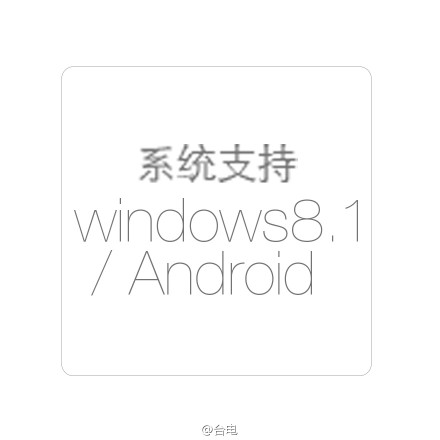 Um yeah. Here is where we all get in trouble.

Translate — in both Bing and Google — to:

In addition to the Weibo announcement, IMP3Net has more information and renders [Google Translate].

And this sentence causes much trouble:

But I’m not believing it until I see a video. 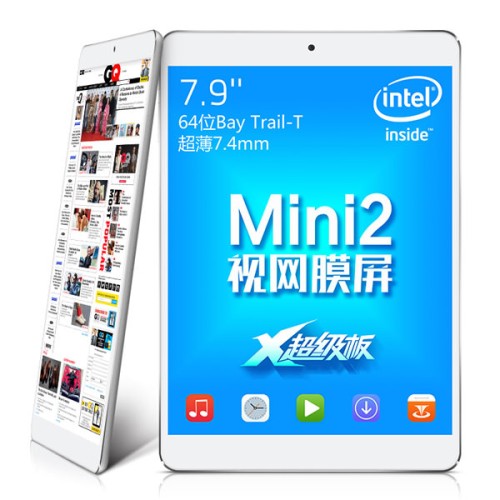 And here is why this is just like the Rosa tablet (except for more internal storage): 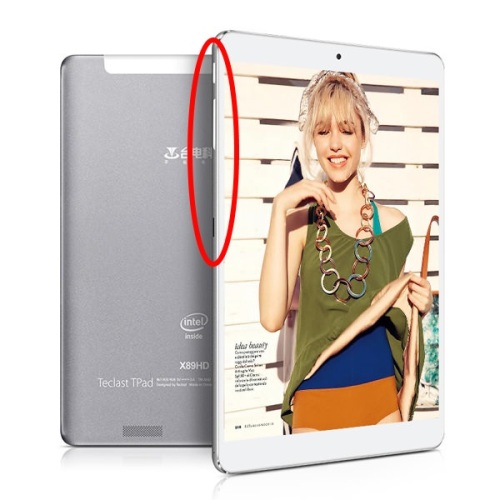 The buttons and microSD card slot are on the left just like the Rosa, below: 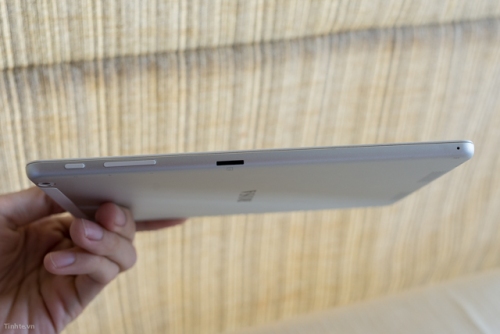 It’s too bad Wisky never replied to my email. I’d like to know what the connection is between them and Viet Son Informatics and Teclast. Do they do all the designs that others just slap their names on or what?

Anyway, all of us who got excited over the Rosa will soon be able to get one with more internal storage.

And now this leaked tablet from March …