PARIS: Thunderbirds Are Go!, a remake of the classic show from the 1960s, is slated to make its world debut at this year’s MIP Junior, which is being held in Cannes from October 11 to 12.

MIP Junior’s first-ever World Premiere TV Screening will take place at 6 p.m. on Saturday, October 11, at the event’s new Palm Beach location at the opposite end of the Croisette from the Palais des Festivals.

Someone needs to Be There. 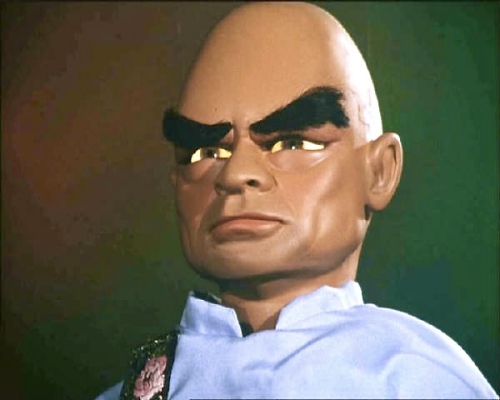 Bring me the secrets of the new Thunderbirds!

One response to “Thunderbirds Are Go: October Reveal”