Some screensnaps from a new Lifetime Channel (shut up!) TV series called The Lottery: 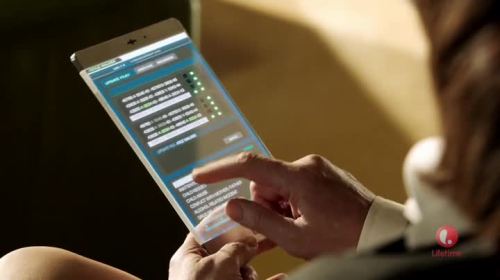 END_OF_DOCUMENT_TOKEN_TO_BE_REPLACED

After going through an upgrade that seemed to keep it offline for a week, the OndaBBS — the official Onda forum — is now back online. All of the posts dealing with the new Onda V989 are here [Google Translate].

Note that I will not be reading these. Anyone interested in the tablet has to do that work for themselves.

… as of June 2014, China’s netizens reached 632 million, of which, 527 million mobile phone users, Internet penetration rate reached 46.9%. Internet users device, mobile phone use rate of 83.4%, for the first time beyond the traditional PC usage rate of 80.9 percent overall, the status of the phone as the first major Internet terminal is more consolidated.

A bit of tech pr0n, with images ripped from the Jingdong listing of the Onda V975w. These are all images uploaded from five different actual owners. 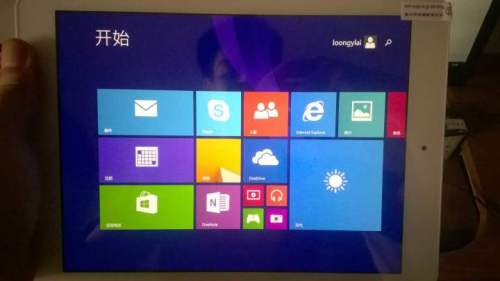 END_OF_DOCUMENT_TOKEN_TO_BE_REPLACED

Xiaomi introduces new products at 2AM EDST (2PM local China time). The official Countdown Clock (which might also be a live video feed).

Same-day update: Or it could be 10PM EDST. Other reports in China said 14:00 hours (2PM locally), but the Xiaomi clock goes to zero hour at 10AM local China time.