Mr. Kay came to the personal computer industry when he observed that his son-in-law was having trouble moving a bulky Apple II that came with a separate monitor. It occurred to him that an all-in-one machine would be more portable.

That people were willing to lug that around should have been the moment everyone woke up to portable computing being serious and not a passing fad.

Today people carry phones in their pockets that are probably more powerful than a roomful of Kaypros.

He helped to push everyone forward. Rest in peace.

Does Graffiti Even Matter Anymore?

I was very skeptical of Graffiti.

A then-friend at the time who had a Newton raved about it.

At a trade show — back when NYC had them — he forced me to get a demonstration of Graffiti from a woman at the Palm booth. This was around the time the Palm III was released. She showed me how fast she could write and how similar to real letters the Graffiti characters were. Still skeptical, I asked her to show me how to do a semicolon, a hyphen, and maybe something else.

I can’t say I was impressed or sold. But at least I was no longer stubborn or ignorant.

What I really wanted was the upcoming Palm-size PC from Everex, the Freestyle. It seemed to offer everything Palm did except, you know, it was Microsoft. And Microsoft, at that time, always won.

Well, I wound up with a Palm III, which I bought from a dealer at a trade show — maybe the same trade show — because it was on sale.

END_OF_DOCUMENT_TOKEN_TO_BE_REPLACED

As everyone already knows, she died yesterday.

Yesterday I had things that kept me away from the keyboard most of the day. Then I forgot to do a post — and I found that out just now, when I went searching for the one I thought I did.

I think she might’ve set a new land record for cosmetic surgeries in her lifetime. While it’s tragic that the entertainment industry will force people to do that, Joan probably thought, “You want to play cosmetic surgery? I’ll beat you any day!” She was not a woman who ever intended to retire — because she found life so interesting and exciting all the time. Hundreds of clips have been broadcast in just the past twenty-four hours — and every single one of them reveal that about her.

We’ll probably never know why she died. TV reports today that she was under general anesthesia for a throat endoscopy. Her voice had been getting raspier. I suppose she was worried about a polyp or other possible growth. While unconscious, she had a heart attack. Whether something went wrong during the procedure or whether the heart attack just happened at that time, we might never know. She probably gently slipped away without ever realizing what was happening.

I won’t include a clip in this post. I wouldn’t know which one to choose.

Rest in peace. You made us all laugh.

Xiaomi has released an app that will detect counterfeit Xiaomi phones [Weibo]. The app is here [Google Translate].

The Xiaomi MiPad gets a bunch of benchmark tests, including AnTuTu 5.0 [Weibo]. A Mi forum post has larger images [Google Translate]. Here’s the new AnTuTu 5.0 score (unverified, it seems):

END_OF_DOCUMENT_TOKEN_TO_BE_REPLACED 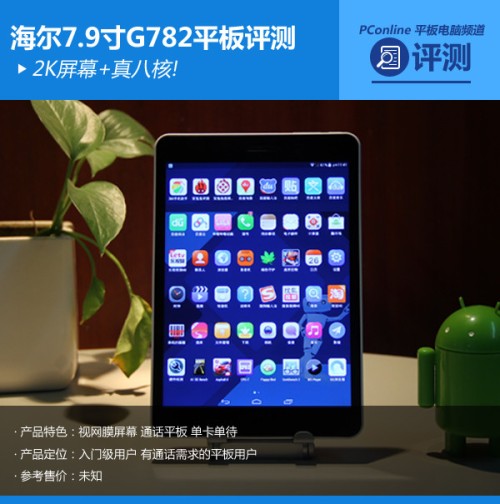