Over in the Teclast forum, someone has published their unboxing and testing of the P98 Air [drop URL into Bing Translator or use Chrome]. Note that this is not the 3G version, which hasn’t yet been released.

Here’s an interesting photo. Teclast X98 3G on the left, P98 Air on the right: 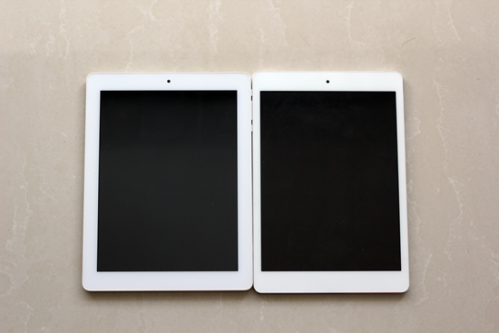 The camera, despite being 13MP, does not excite: 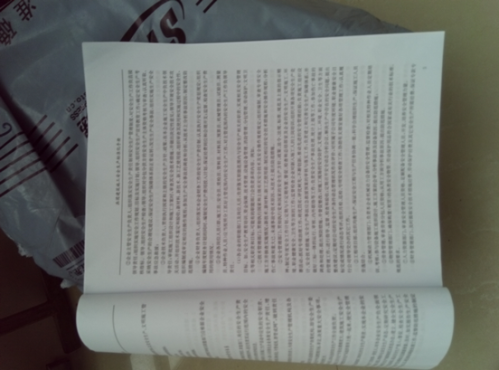 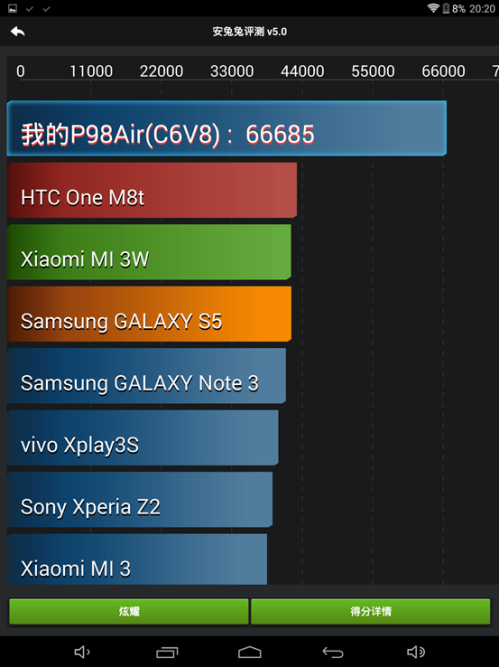 The only way for me to tell whether that’s a reflection of reality is if someone does the Google Books PDF test on it (or any other A80-based tablet). Video and games mean nothing; CPUs have been optimized for those. Trying to read a Google Books PDF of several hundred megabytes in size tells the real story.

See the post for the full range of tests.

Teclast P98 Air Gets A Review