The Xiaomi forum has a post about the Weibo attack launched by Meizu adherents against Xiaomi and other phone makers [Google Translate].

Meanwhile, does anyone other than me recall the Meizu spinoff company, Bigertech, that was supposed to launch some surprising products? It had this home page: 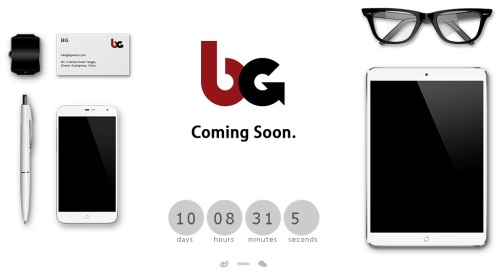 Well, the Bigertech Weibo hardly ever transmitted information about their own — non-existent — products, instead being more or less a general tech news Weibo.

And now it seems they’ve totally admitted defeat on the product front because the Bigertech homepage now looks like a general tech news site!

Meizu seems to be a company that can’t get its shit together. No wonder I haven’t written about any actual products from them.

2 responses to “The Meizu Vs. Xiaomi Weibo War, Part Three”