Chippy Does A Video Of His “1/16” Windows Tablet 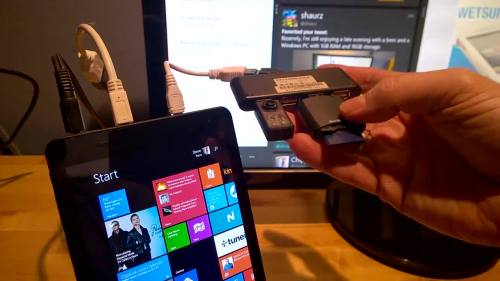 END_OF_DOCUMENT_TOKEN_TO_BE_REPLACED

I posted one of his prior videos, in which he compared it to the Onda V975w.

It turns out he got rid of the Onda. It had poor battery life compared to the Teclast.

END_OF_DOCUMENT_TOKEN_TO_BE_REPLACED

ZTE Zmax Gets A Review 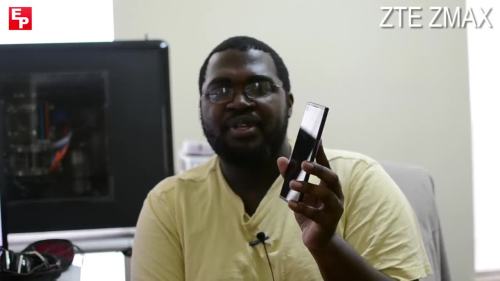 I’ve been waiting for his review. It has a video too (after the break). Damn, this phone sounds great!

END_OF_DOCUMENT_TOKEN_TO_BE_REPLACED

Today is yet another one of those days when I’ve done more than ten posts in a day.

The first post published today was: Nexus 9 Gets Unboxed

There are indications from Onda and Vido that a bunch of new 4G-enabled (likely China-compatible only) will be released next month.

Tablet makers are already beginning to hint at upcoming 11/11 sales. It’s probably also why Five Technology will be releasing the iFive Air next week — to get in on the 11/11 buying frenzy.

For some more information about the plans of Vido, see the post at PadHz [Google Translate].

Xiaomi may be building a 9.2 inch budget tablet

They placed a bet on 4:3. Lei Jun even came out “volunteering” himself as leader in Android tablets, issuing a manifesto!

And they would drop that position to introduce a tablet that basically Chuwi, Onda, or Teclast could release?

When you take a damn stand, stick.

Now that it’s apparently the third largest smartphone maker in the world, China’s Xiaomi needs experienced heads to help it build its business outside of Asia. And that’s exactly what it’s getting. TechCrunch understands that the company has completed a significant international hire, poaching Donovan Sung, who was Spotify’s first product manager in the US, to run its international product development team in a role based out of Beijing.

That’s interesting. Liwan Jiang, a co-founder who wrote the book about Xiaomi (not Lei Jun as I originally thought), has moved from China to Silicon Valley on a mysterious product development journey.

That Yi HD home security camera Xiaomi is selling gets an unboxing, setup, and test over at the Mi Forum [Google Translate].

And another pimp image has been released for whatever the hell it is Xiaomi plans to announce this Saturday(!), November 1. See it after the break.

END_OF_DOCUMENT_TOKEN_TO_BE_REPLACED

The True Bendgate: How Apple Bends Reality and Why the Media is Playing Along

After the conversation each journalist is handed a white bag containing an iTunes voucher, an iPhone jacket and a device in the reporters “favorite color”. These items are referred to as “permanent loans”. This year they even gave us two models for testing – the iPhone 6 and the iPhone 6 Plus (sales value between 699.00 and 999.00 US$). We were kindly requested to send one of them back soon.

Once again I point people to my FTC Disclosure.

If you have to bribe people, just how good is your product really?

If a reporter won’t buy them, what’s their real merit? 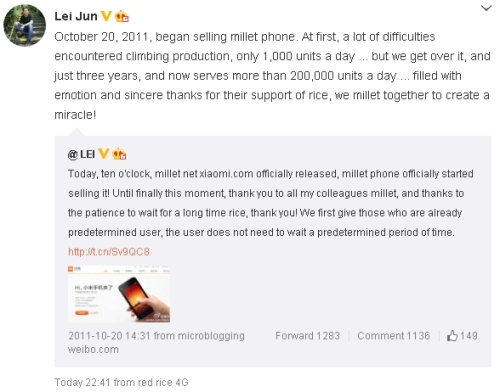 (No, I don’t know why it was published on the 30th when it says the anniversary was the 20th.)