Jolla’s not been on my radar. Now they’ve gone past their crowdfunding goal to create a tablet that’s an iPad Mini clone. 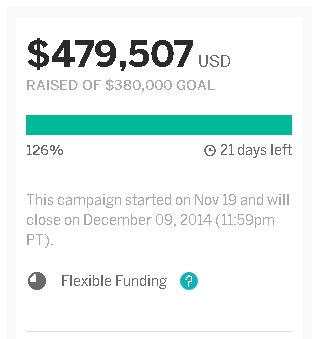 There are real fans of what Jolla does out there.

But what I don’t understand is this: Why build an entire tablet? Why not mimic Xiaomi and target a build of Sailfish for an existing tablet and offer it as firmware to flash? That’s how Xiaomi began, with MIUI for Android phones. Jolla wouldn’t have to begin with all the manufacturing headaches and they would have given people basically a real-life example of what their own tablet could be like. And then they could fundraise for it.