I’m taking the shrinking number of forum posts as an indication of sales. I sure hope Five Technology has companies lined up to sell tablets under their brands — as Haier has — otherwise this company isn’t going to be around long.

With the upcoming Jolla tablet, the Sailfish OS might get the kind of wider visibility it hasn’t had as a phone OS.

So I’m dropping this in here so I can easily find it to refer to when the time comes.

It’s a blog by Jaakko Roppola, a senior designer at Jolla: Value through design

By the way, the IndieGoGo campaign for the Jolla tablet has ended, raising an impressive US$1,824,055.

Launcher Followup and Thoughts on the App Store Review System

If developers don’t have explicit guidelines to go on and we can’t even use apps available on the App Store as an indicator of what is acceptable, our only choice is to potentially waste huge amounts of time working on apps that ultimately get rejected in an attempt to find something that will get accepted. I pleaded with this person to make public whatever guidelines they make available for app reviewers to decide what is acceptable and what is not regarding widgets. The Apple representative responded by saying that they prefer that the rules remain vague because that allows developers to come up with innovative ideas and also allows Apple to be flexible in case they change their minds later. When pressed on the issue of their policies leading to wasted developer time, I was told, “If you are afraid something you are working on will be rejected, then don’t work on it.”

To Apple, developer time is expendable because they don’t bear the brunt of the wasted months of development. As far as they’re concerned developers are an infinite number of monkeys on an infinite number of Macbooks and every once in a while, one of us stumbles upon an app that not only passes all of their written and unwritten guidelines, but is actually successful too. The opportunity cost of developers either not working on an app for fear of rejection, or wasted developer time when an app is ultimately rejected appears to be of no concern to them.

I’d really like to see an alternative to iOS and Android happen.

Devs shouldn’t be treated this way. Nor should writers.

And I call out Apple here, but the same nonchalance and attitude of disposability towards creators exists with Google, Amazon, and every other large goddammed company out there that’s managed to create a stranglehold for themselves.

Until we all stand up and bring the hammer of government down on their heads, everyone will continue to be treated just like the helpless suckers we are. 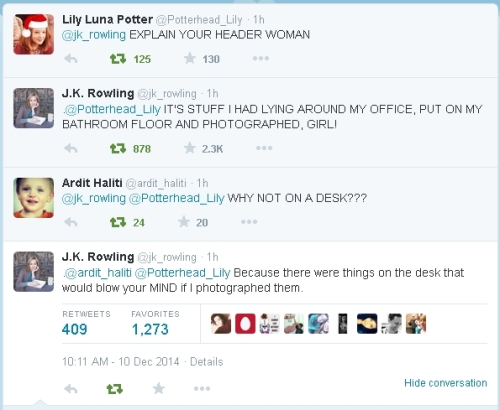 PadNews has the few details (use Chrome as Google Translate continues its FAIL). 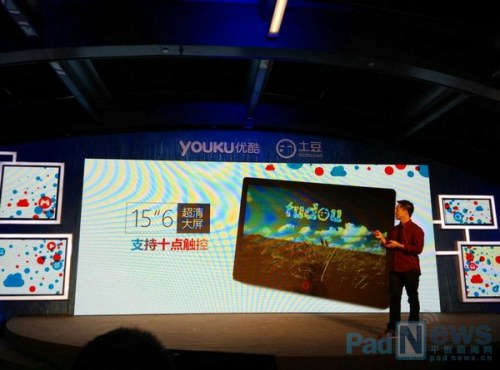 END_OF_DOCUMENT_TOKEN_TO_BE_REPLACED

We’ve been given a bit of a gift from Anderson Entertainment.

The “A Christmas Miracle” episode of Terrahawks is up on YouTube for the next thirty days, for free (there are embedded ads, but they’re related to the subject).

END_OF_DOCUMENT_TOKEN_TO_BE_REPLACED

Another “big move” from Xiaomi.