ZOL seems to have the exclusive track on pimping the Nokia N1 tablet.

Remember, this is a sealed box. There’s no microSD card slot or HDMI-out port. It’s unique features are a sound system, the new reversible USB type-C port, and Android 5.0 (the first iPad Mini clone with it pre-installed). Cameras are still an unknown quantity.

According to a second article, there will be two colors, aluminum (as shown above) and “ash” (similar to Apple’s Space Gray) [Google Translate]: 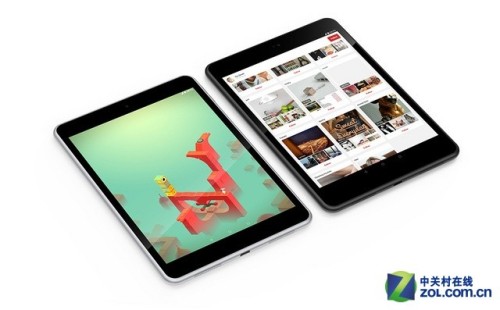 Between now and January 7, expect ZOL to pimp the hell out of it.

It’s going to be very interesting to read the reviews and user reports about this one. And to see if anyone at XDA Developers grabs it and manages to put Windows 8.1 on it.