Google to Sell Wireless Service in Deals With Sprint, T-Mobile

Google Inc. is preparing to sell wireless service directly to consumers after striking deals with Sprint Corp. and T-Mobile US Inc., a move likely to prod the wireless industry to cut prices and improve speeds, according to people familiar with the matter.

It isn’t clear how widely the Internet search giant plans to offer wireless service, how much it will cost or when it will go on sale. Google might start small by limiting the new service to certain U.S. cities or to users of its Google Fiber broadband Internet service.

I’ve been waiting for the shoe to drop in China, for Xiaomi to do MVNO too. They already have a license. So do several of their competitors.

Start the countdown clock for the discovery of a secret cookie that can’t be deleted.

But look at the near full-size sample photos: One, Two, Three, Four. They’re filled with digital “fuzz” and two and three drop focus on the left and right sides. Bad.

The review is very thin, not mentioning what the actual experience is like of having a dual-boot tablet. Windows use isn’t even really mentioned. Same-day update: As a Commenter pointed out, it’s because this wasn’t the dual-boot version at all!

And since there’s a buy link at the end to a store, this isn’t any kind of review I’d trust.

DuOS: Both Windows And Android

Android being pulled over Windows, to switch OS:

END_OF_DOCUMENT_TOKEN_TO_BE_REPLACED 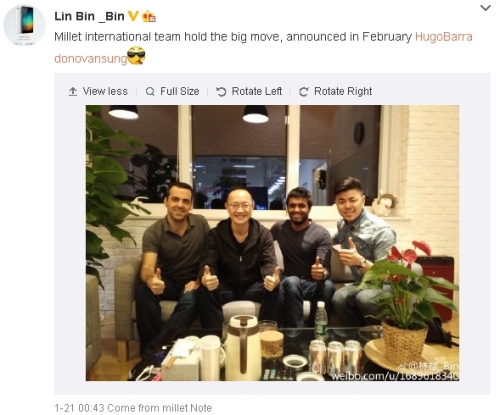 Could it be the rumor of a Midea air conditioner being sold in the U.S. [Google Translate]? Or: Xiaomi could be entering the U.S but not with a phone and Xiaomi Air Conditioner with Midea in the works!

And I don’t see how this helps their phones enter the American market at all. There’s bound to be both iOS and Android apps available for any phone. This is an odd Trojan Horse strategy.

And there’s lots more at the Thunderbirds Are Go fan Tumblr and the new IRMG Facebook page.

I’m not familiar with video devices, so as an ignoramus, I’m impressed by Xiaomi’s new plug-sized streaming video gadget. Is it an original design? If so, it finally shows what Xiaomi’s designers can do when let loose.

END_OF_DOCUMENT_TOKEN_TO_BE_REPLACED 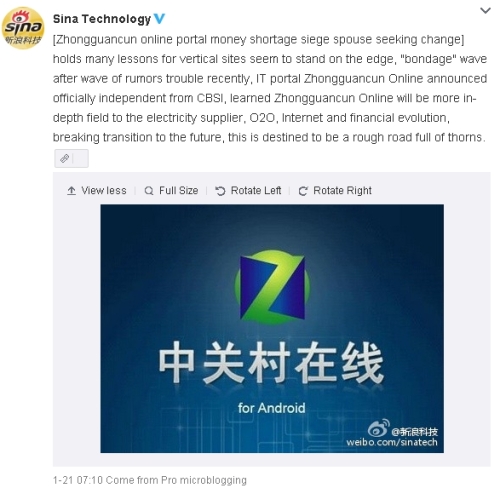 I don’t know what’s going on here. Did CBSi dump them or did they manage to get free somehow?

The Nokia N1 video was done in a CBSi conference room.

And if I recall correctly, ZOL just got swank new offices too.

It’ll be interesting to see how/if their coverage of China tech changes.

The size and back cover design caught my eye.