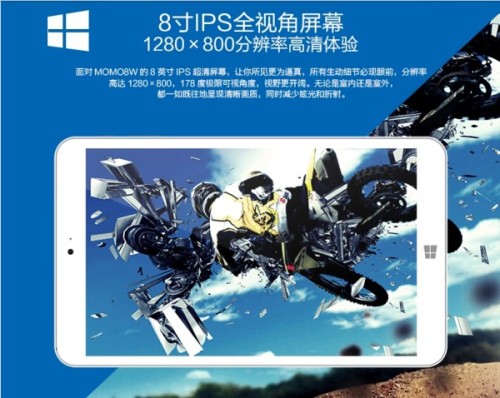 Apparently this new one can be distinguished by its white shell, in contrast to the original being black.