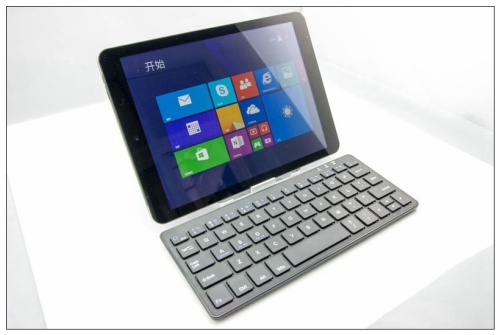 I point people to this with some hesitancy. The photos are very, very slick, leading me to think this is a CUBE shill and not an actual buyer. Still, it’s very long. At the IMP3Net forum [Google English].

The colors really pop. But all of the samples are reduced and even then there’s a noticeable digital grain to them. But they do look better than samples from competing dual-OS tablets from both Teclast and Onda. But did they undergo post-processing?

Another reason why I suspect this is a CUBE shill: 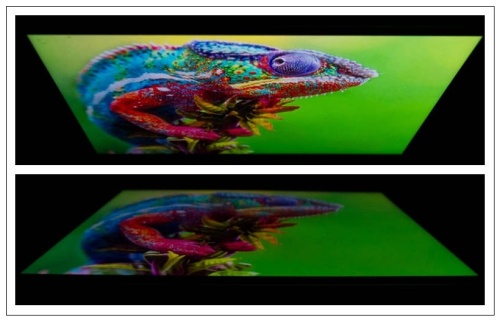 The screen is IGZO and if the photos can be believed, looks good.

Actual use, I tried to switch back and forth several times, switching process takes about one minute. This can be set in the BIOS to boot into their common good system, for example, I used the system is Android, so I set the default boot Android, Android system, if I was playing a game, suddenly need office office how to do? Direct point toggle icon to switch to the win8 system, and finished with office work, then click the icon to switch back to the Android system to continue to play the game, and how? Very convenient, right?

But word must have gotten back to CUBE to knock off the fake AnTuTu scores, because a plausible one is posted: 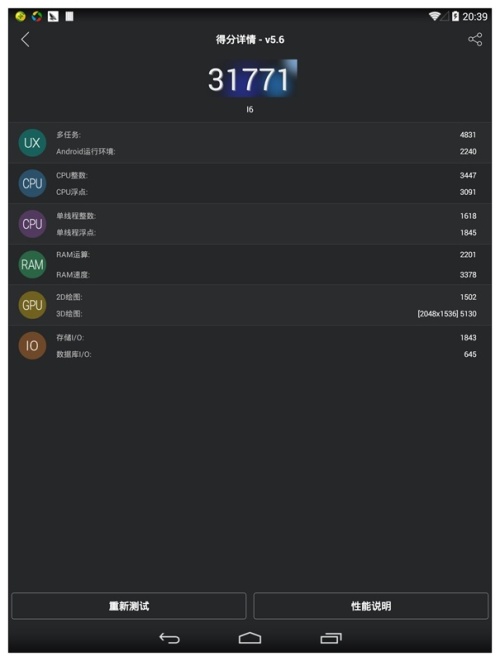 Since this tablet has a SIM card slot, there’s also GPS:

Andrews black screen standby 10 hours a night, power becomes 96% from 97%, only 1% off! In the black night stand 10 hours under win8 system, power from 100% to become 91%, 9% off, it seems Andrews under some power management to be more powerful. After a few days use, daily web browsing, watching videos, playing games, WiFi constantly, about 7-8 hours of battery life looks like, but also, I can accept.

That’s probably due to Connected Standby in Windows.

There’s no AC charger bundled with the tablet, just a USB cable:

I use their tablet Huawei 2A charger i6 charge needs to be close to full five hours, with no due i6 charger, the proposed start i6 friend bought a big point of the current charger, at least 2A start, otherwise you attached Chargers playing the game will find that electricity does not go up instead of going down, if there is 2.5A better, of course, the brand must be perfect regular charger, otherwise the consequences oh fireworks.

Users shouldn’t have to play Guess Which Charger Will Work And Not Blow Up My Tablet. I think this is one place where CUBE falls down. And five hours to charge? That’s nuts.

Despite this having a high probability of being a CUBE shill, it did its job and engaged my curiosity. I hope iambillbil will get this tablet. It’d be interesting to see the contrast in coverage.