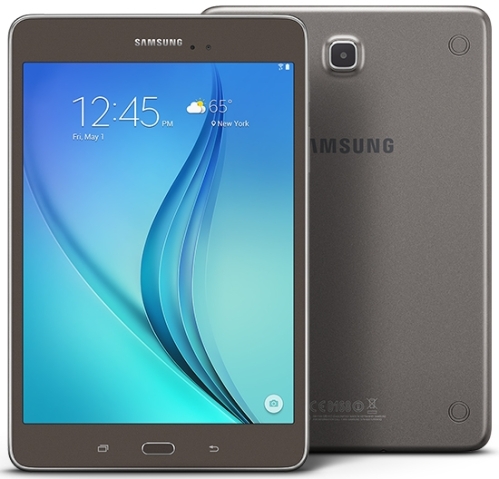 After posting earlier today about the Galaxy Tab A being spotted in the TENAA certification database in China, Samsung USA has decided to pull the ripcord and parachute the new Galaxy A tablets into America too.

Press release: Connect to All You Need with the Samsung Galaxy Tab A; Newest Galaxy Tablet Series connects you to your Galaxy and beyond

What I find astonishing is this:

And here’s the availability info:

Available for pre-order from major retailers and at Samsung.com starting today, Galaxy Tab A will be in stores nationwide, including Best Buy, HH Gregg and Amazon starting on May 1. Consumers will have the choice between the 8.0-inch Galaxy Tab A at $229.99 and the 9.7-inch version at $299.99 — both offered in White, Smoky Titanium and Smoky Blue. Additionally, a 9.7-inch Galaxy Tab A version in Smoky Titanium will include an S-Pen for $349.99 and will be available for sale starting May 17.

To their credit, Samsung already has listings up at their site for both tablets (the 8.0, the 9.7).

Samsung is two years too late with these.