I was doing some research on YouTube and stumbled across a USB OnTheGo host adapter that can also charge a tablet or phone.

Up until discovering that, I thought a large USB hub that required AC power was needed.

One example in the video is plugging in a hard drive that has a split-head cable. One my drives is like this. 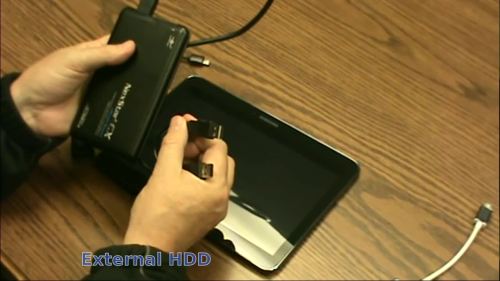 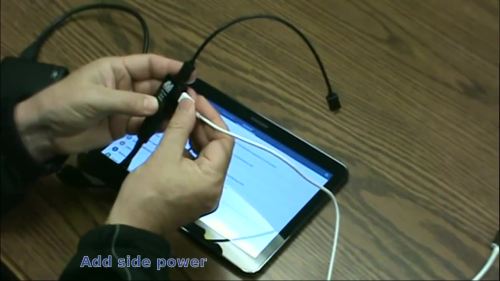 .. and the drive is recognized by the tablet and files can be read: 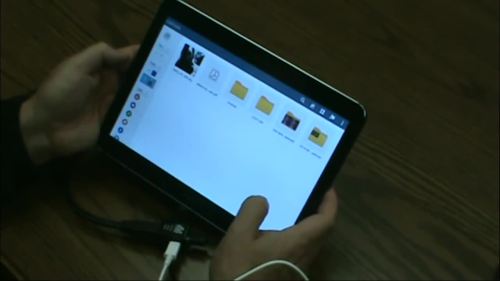 It works with hard drives formatted as FAT32. NTFS requires additional software, probably an app from the Google Play Store.

And here’s another video from a reviewer:

Did anyone else know about this before now? Are there other products just like that or is this the only one?

Am I the only one interested in connecting a pocket hard drive to an Android tablet (and maybe phone)?