iPad And The China Tablet Market

Apple Reports Record March Quarter Results of $13.6B Profit on $58B Revenue, Boosts Dividend and Buybacks

From the earnings call:

iPad in PRC, had its best quarter ever, higher than all others and also grew in market that contracted for overall market.

The one thing that didn’t go well in Apple’s earnings report, explained in one chart

According the chart below [click link above], made by BI Intelligence, Apple sold 12.62 million iPads last quarter, down 23% year-over-year, which translates to roughly $5.43 billion in sales. That’s lower than the $5.6 billion the Mac brought in last quarter, marking the first time Mac revenue surpassed iPad revenue.

The iPad sales growth has been in steady decline over the past few years. Year-over-year sales have declined in each of the last 8 quarters.

Strange time for tablets. But Apple clearly crushed all the “cottage” tablet makers in China. What people outside of China see as a bargain, inside China they consider trash.

And The ZTE Zmax Is Back

ZTE ZMAX going back on sale, with instructions for customers NOT to remove battery

On Wednesday April 15, we temporarily suspended sales of the ZTE ZMAX to investigate a potential battery problem. That investigation (led by ZTE) found that the problem resulted from a very small number of customers attempting to remove the non-removable ZMAX back and battery. As a result, we are resuming sales of the ZMAX immediately.

Does it matter any longer? I don’t know.

The Alcatel OneTouch Idol 3 is now out (some timing, that T-Mobile announces this on the day all of the Idol 3 reviews appear!). It’s more than twice the price — that’s if Metro PCS will re-sell it for US$99.00 again. At post time, the Zmax hasn’t been relisted at their website.

Here’s the thing, on value, I can’t ignore that you can get a OnePlus One for $50 more than this phone. Yes, OnePlus has customer service issues, their marketing is awful, and they’ve had some problems with touchscreen defects (or non-defects, if you ask OnePlus). But the Snapdragon 801 is a much better, tried-and-true chipset that is worth every single one of those fifty dollars. Sorry, Alcatel.

END_OF_DOCUMENT_TOKEN_TO_BE_REPLACED 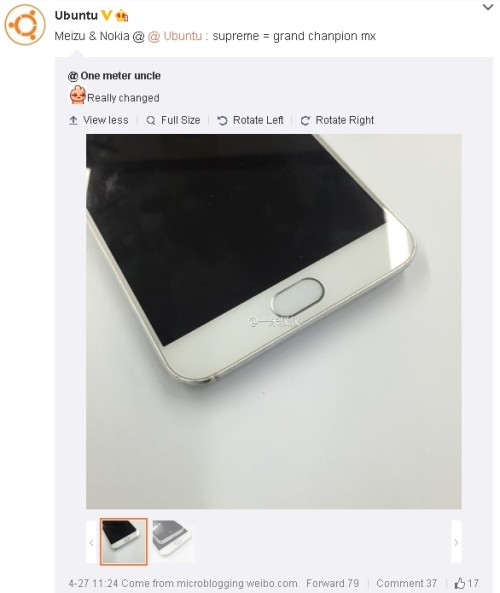