It’s not in English, though: Review: Samsung Galaxy Tab A with S-Pen the back of the pen and the screen size of 8 inches !! [Google Translate] 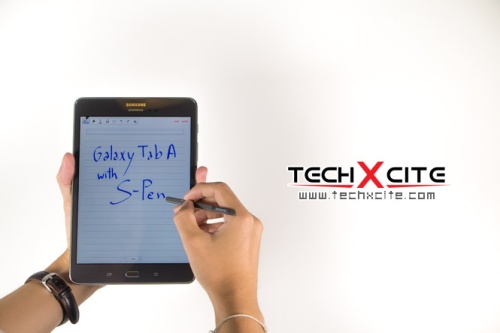 The AnTuTu is as expected: 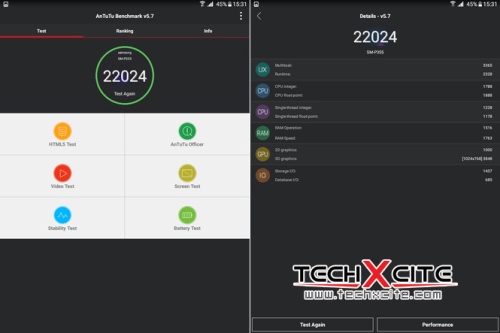 But these purported sample camera images are just too damn good to be true: 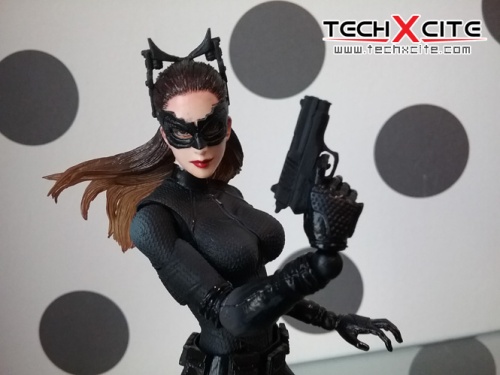 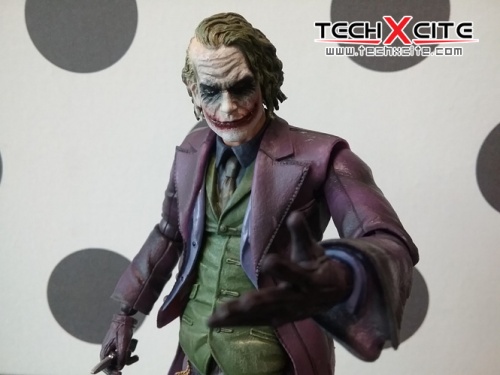 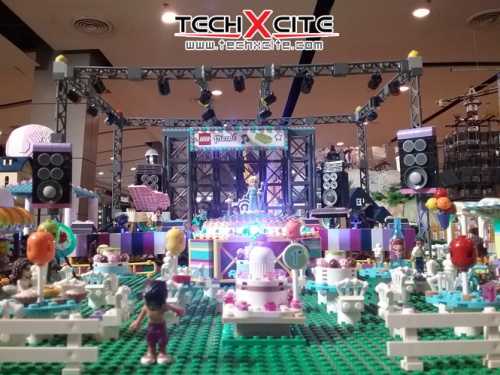 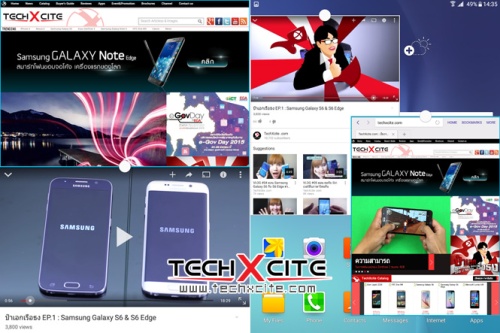 At the end of the 8-inch Galaxy Tab A battery is a battery to 4200. mAh is considered rich if they will use the general entertainment. Whether it’s watching video, listening to music, surf the Internet. It is considered to be comfortable throughout the day. If you do not play hard, it can be used for more than a day to get. In the heat, I could not have found a more pronounced. Because the machine is a large heat dissipation than I do with them on a smartphone. It really is a hot spot around the camera with which the tablet will not touch it much anyway.

Given the screen resolution, the CPU, and the battery size, there shouldn’t be too many worries about battery life but I wouldn’t count on a full day of screen-on time.

This will — allegedly — be available at Best Buy on May 1 (this coming Friday).