Lenovo Will Eat These Words

Lenovo CEO Yang Yuanqing says Xiaomi’s business model is no longer unique. “It’s just an online model,” he says. “Now everyone knows how to do that.” A Huawei spokesman says it doesn’t comment on competitors.

Barnes & Noble thought it was easy too.

And countless others whose names aren’t even remembered.

“We’ll just do what Amazon did,” they thought.

And they all lost their shirts!

Lenovo is about as cool as roadkill.

This is why they recently created a new company with a mandate to be more nimble than Lenovo itself.

And that company’s name? 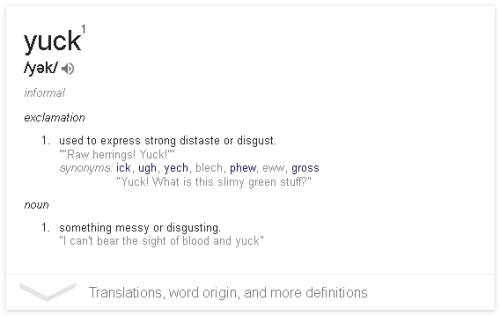 If all Lenovo can see of Xiaomi is a website sales model, then Lenovo has their head so far up their ass they can tickle their appendix with their tongue.

I mean, shit, Lenovo can’t even create a new company with a cool name!