Asus ZenPad S 8.0 Has Been Rooted

It will be interesting to see how many XDAers pick up this tablet and what — if anything — they do with it after root.

— thanks to MadSquabbles in Comments. 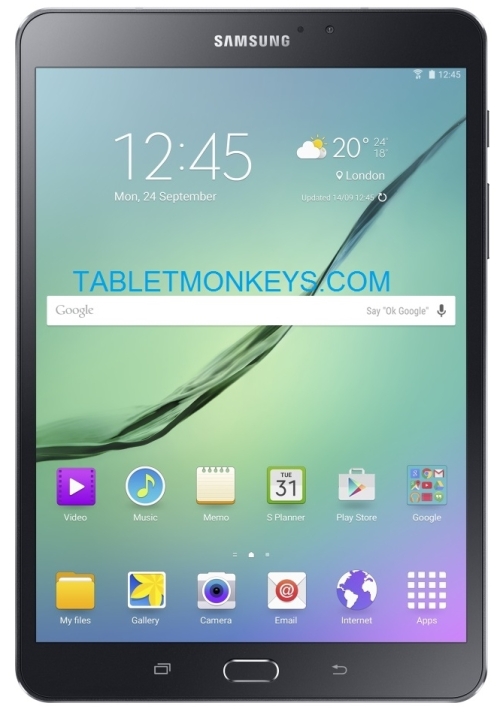 END_OF_DOCUMENT_TOKEN_TO_BE_REPLACED

From this YouTube video (which I peeked into but have not yet watched).

And I can’t imagine the heartbreak and anguish of that guy, thinking he was being cured — only to have the cancer rage back over eight weeks. It brings to mind this:

“When an evil spirit leaves a person, it goes into the desert, seeking rest but finding none. Then it says, ‘I will return to the person I came from.’ So it returns and finds its former home empty, swept, and in order. Then the spirit finds seven other spirits more evil than itself, and they all enter the person and live there. And so that person is worse off than before…” — Matthew 12:43-45

#FuckCancer: Fuck Rats
#FuckCancer 3-BP Fundraiser
Why There Have Been So Few Posts Lately And I Must Now Vent So Stand By For Language That Will Make Your Hair Stand On End
#FuckCancer: 60 Minutes
#FuckCancer