Best Buy’s secret Rockchip 3288-based tablet, the Insignia Flex Elite, appeared at the FCC back in June, under the Grantee code XMF (XMF-MID7802). It’s never fun linking directly to the FCC, so here’s an alternate link that should work for everybody.

The user manual can be seen online here.

After the break, external and internal photos from the FCC. 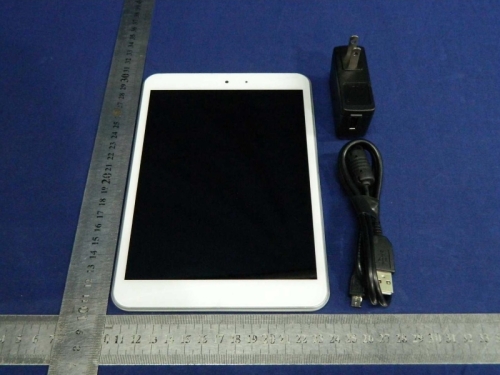 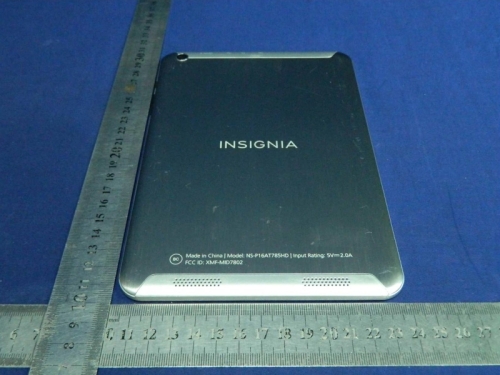 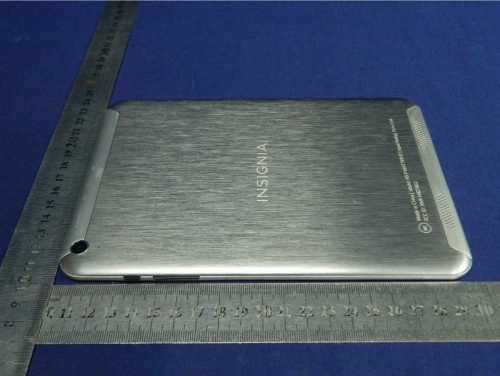 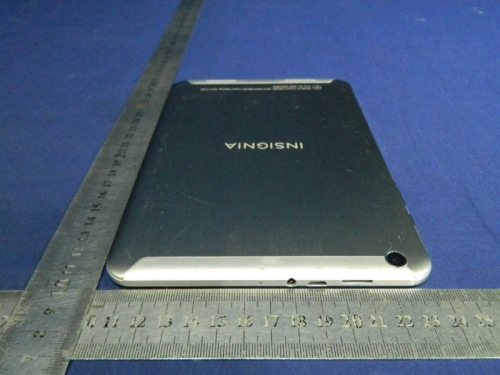 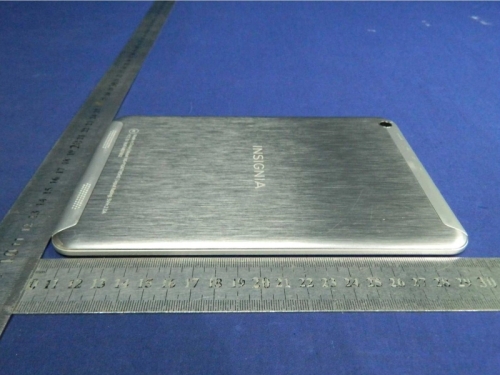 The brushed metal-appearing back is similar to that of past tablets from Pipo.

And those twin speaker grilles on the bottom — are there really two speakers? 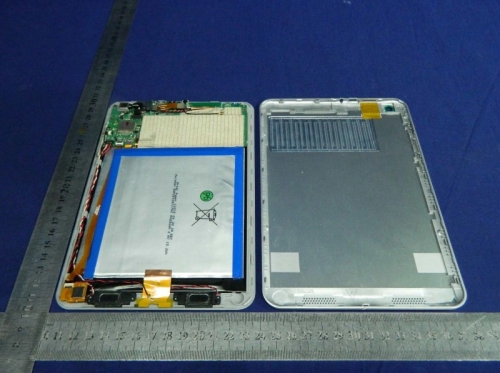 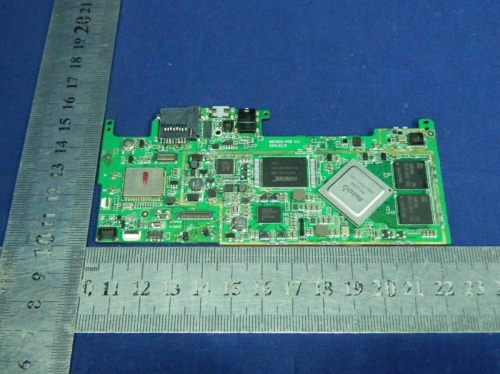 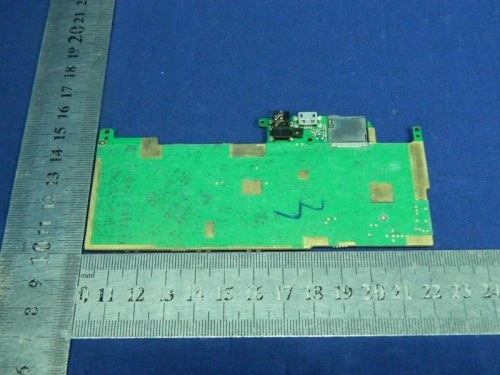 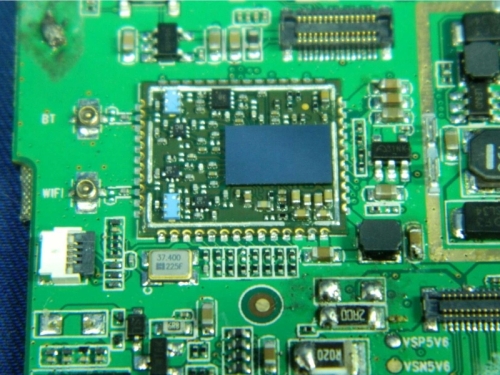 This looks like a typical hand-assembled tablet from China. Not much tape, however.

Dan EE left some additional information over at XDA Developers:

1. Won’t turn on when off and charger connected.

3. SDcard only accessible for stock apps. ES3 or Kodi can’t see it. Probably mounted root only.

4. Camera app is really primitive. No option to record as HEVC even though HW encoding supported.

1 – That’s disappointing but not surprising for a cheap China tablet. I’d also be worried about charging it overnight while I slept. I would never charge it unsupervised. A tablet like this might have a battery that will eventually balloon.

2 – I wonder if a Play Store app or utility could fix that? Maybe it requires root to fix?

3 – The microSD card limitation is very strange. I don’t think there will ever be an Android update for this tablet. This seems like one of those “make ’em and sell ’em” deals. This would likely require root to fix, at the very least.

4 – Again, I wonder if a camera app from the Pay Store could fix that? I’ve read of people with phones using Camera ZOOM FX – FREE instead of whatever camera UI was built-in.

You know, looking at those four issues, I have to wonder now why anyone would even bother? For just US$50 more, the Asus ZenPad S 8.0 has none of those problems.