On the way back from Best Buy, I actually thought, “So, that’s what it would have been like to use an iFive Mini 4.”

And reviewing what I’ve posted so far, I think this vital clue reveals the hand of Five Technology somehow being in it:

A Google search for (in quotes) “root@five-server” turns up nothing but references to Five’s flavor of Android.

But there are some big differences between the Insignia tablet and the Mini 4:

1) The Mini 4 does not have hardware volume buttons, the Insignia does.

2) The Mini 4 has a custom iFive Skin over it, the Insignia is nearly vanilla Android.

4) The Mini 4 had a single speaker, the Insignia has two.

I’m at a loss as far as the microSD card not working fully. That storage issue was something the iFive Mini 3GS had. I can’t recall the Mini 4 having it.

Basically, this tablet is nearly a year old. That’s when Five announced the Mini 4.

And the Rockchip 3288 is no longer the marvel it was (if it ever was) compared to CPUs in most phones.

Anyone interested in this tablet should first read the posts here about the iFive Mini 4. That will give an idea of what to expect from the tablet.

I wouldn’t go expecting any Android updates from Insignia (aka best Buy).

However, I think the standard Rockchip Root Tool would work on this tablet. And if someone is willing to risk bricking it, I also think whatever iFive ROM mods are circulating on the Net would work too.

But really, I still can’t see why someone should or would buy this over the Asus ZenPad S 8.0. If the Insignia was US$99.00, I’d say go ahead. That’s not much money to risk. But with a US$50 difference between the Insignia and the ZenPad, it just makes no sense not to pay that extra US$50 for the peace of mind of a global brand.

Here are some more screensnaps from the tablet: 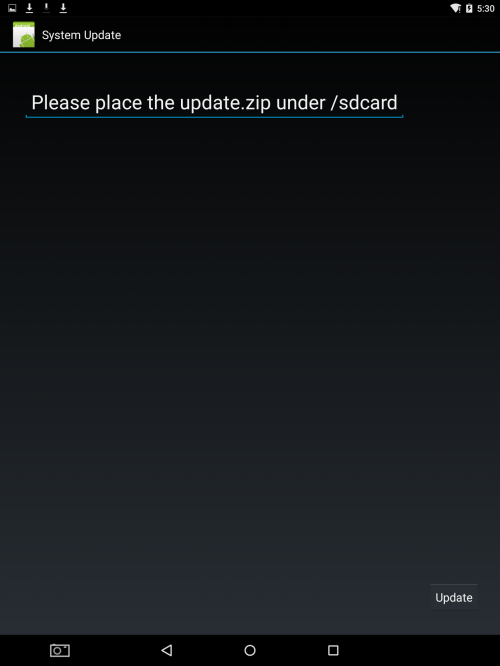 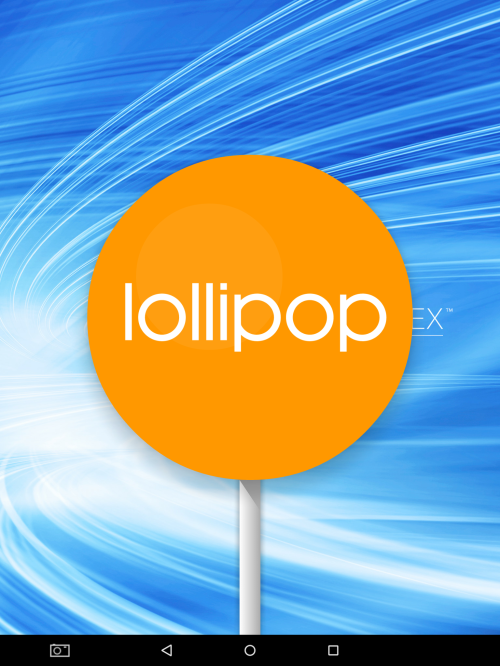 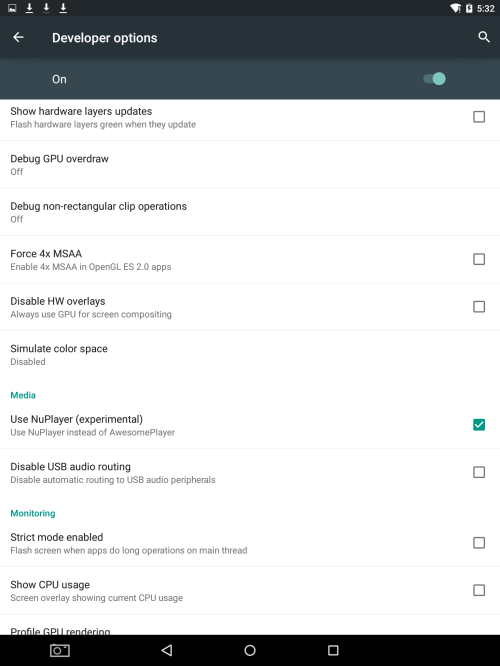