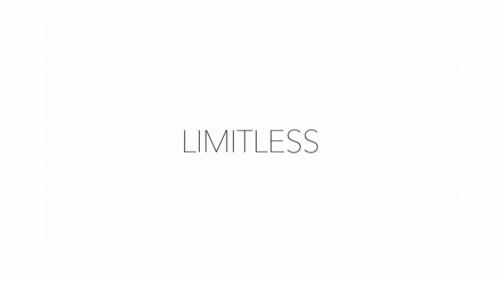 Some of the credits, because I’m realll angry and have a point to make: 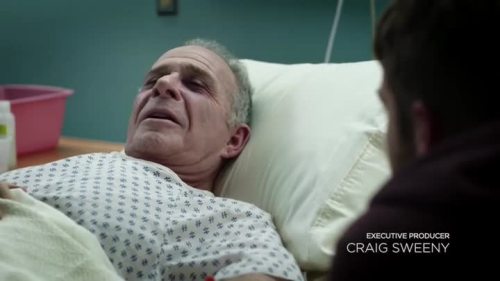 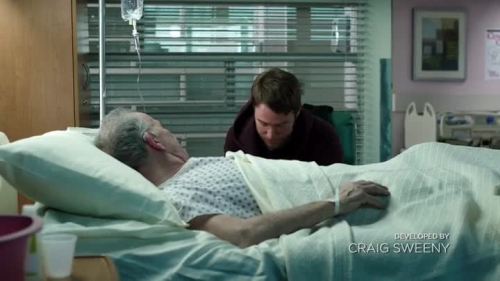 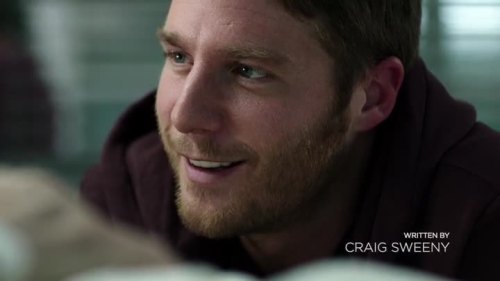 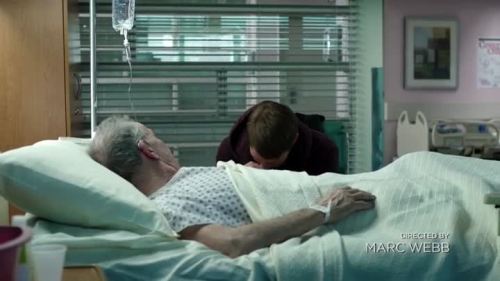 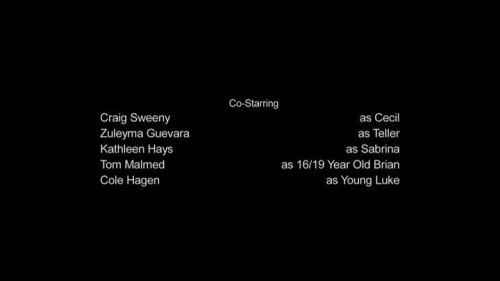 Five screens with credits. Four of them have Craig Sweeny on them!

Do you know how many screens mention the source material — The Dark Fields by Alan Glynn?

What the hell is up with that?

If writer Alan Glynn chose not to have his name associated with it, I’d understand.

But if they deliberately didn’t give him a credit, they should all burn.

As for this episode, it wasn’t as bad as I thought it would be. 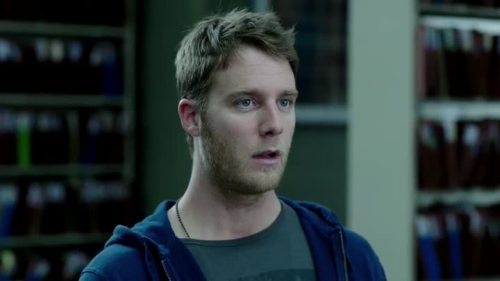 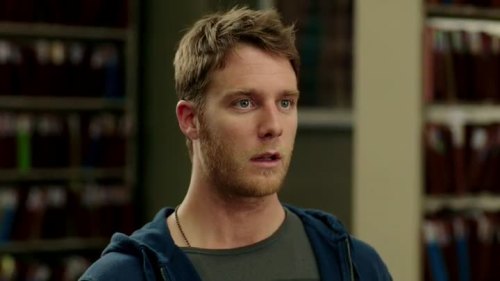 And we get the typical special effects: 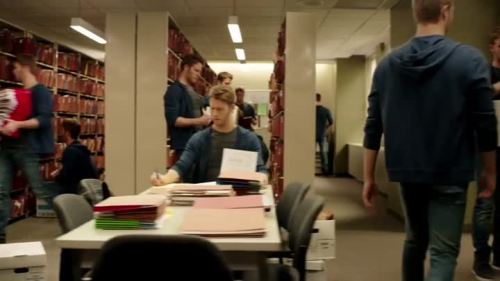 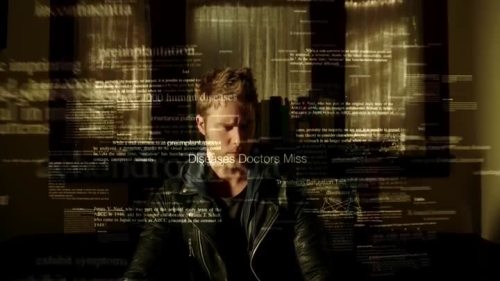 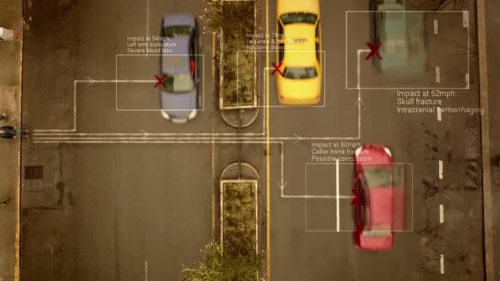 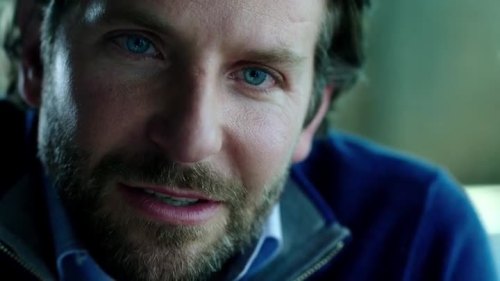 Whose ambitions have expanded since the movie: 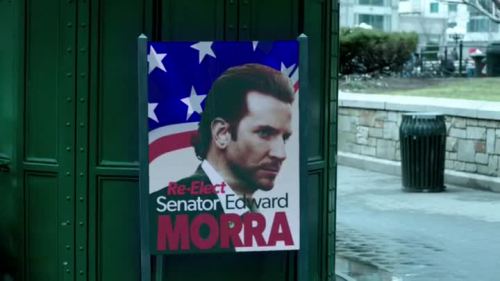 And — sahprise! — the FBI pushes the pill too: 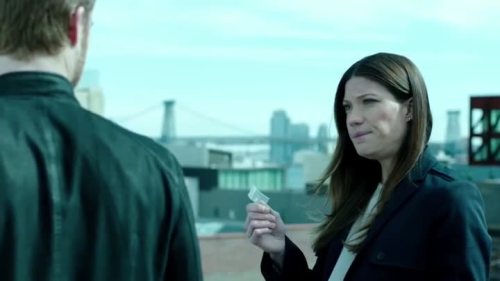 How all of this is made even remotely plausible is a dense mass of knots that all get untangled in the end.

But did I care?

There was no depth to anything.

I doubt there will be any depth in the series.

And I’d be surprised if it lasted an entire season.

I’ll look at the next episode, just to see what they try to do with the premise of someone so damned smart wasting his life helping The Man.

Limitless website (the pilot can also be seen there)