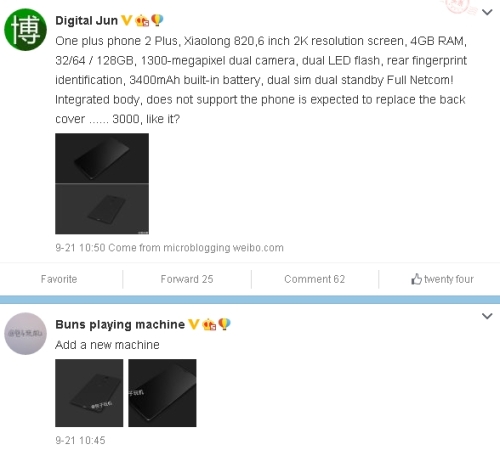 Those specs contradict the musings of both GizChina and GizmoChina, who both think it will be a “mini” version.

I’ll believe the leakers in China. 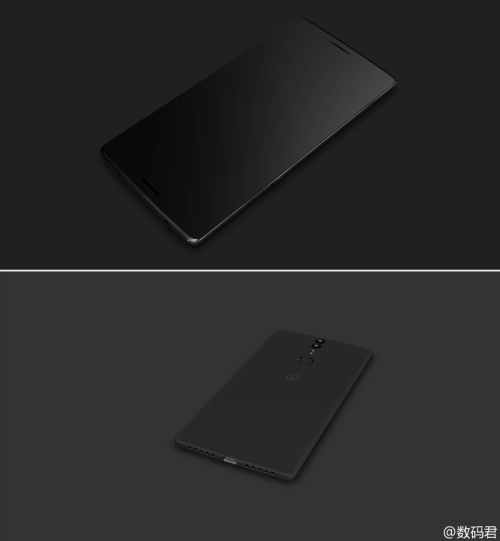 A six-inch screen would be wonderful.

And should be a wake-up call for Sony, which has dithered over producing another phone with a six-inch screen. While Sony delays, China companies act.