Thoughts About Android And Tablets

Editorial: I Used The Pixel C, And It Seems Like A Pretty Bad Idea

You see, when the Nexus 9 was released last year, I reviewed it. It was pretty bad. It’s still not great — the Nexus 9 lacks a good deal of the tablet content of iOS, still isn’t as powerful as a Chromebook for things like basic text composition and editing or even web browsing, and doesn’t even get very good battery life. But most of the problem with Android tablets as a whole is software-related: the OS doesn’t feel designed for a large-screen tablet and the content that is available simply isn’t as wide-ranging as what you find on iOS or, if you want to look at Windows and the Surface’s ability to run full Windows applications (no small feature), even on Microsoft’s platform.

END_OF_DOCUMENT_TOKEN_TO_BE_REPLACED

After the first round of pulling off unpublished screensnaps, I haven’t yet moved on to the others.

Which is fine. Aside from an all-text post, I have nothing else for today.

China is having National Day and there’s no news from there.

Ah, the timing. After publishing the previous post, this happened within an hour: 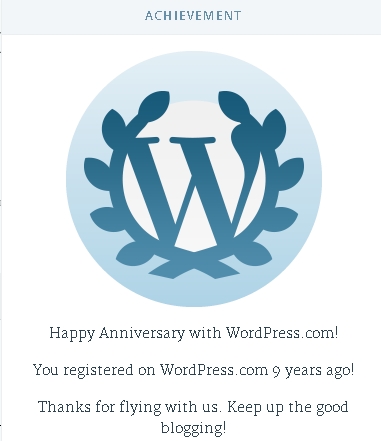 As an update to the post about free storage, I’ve downloaded then deleted from my WordPress Media Library screensnaps that were waiting for homes in a post. A little over twenty megabytes so far. Still many more to do. I should be able to clear about forty megabytes of free storage space. But that change won’t register immediately at WordPress. So, keep standing by.

Also, I might not run any of them. But if I do, they’ll be scaled to half-Retina or below.

All of those Retina-class screensnaps I’ve posted recently have chewed through my free storage faster than I normally use it.

And I’ve got a bunch of them uploaded but not yet used.

The deal with testing is that I just upload from the store’s demo device and then figure out when I’m doing the post which screensnaps to use. Ones not used get deleted, which frees storage space.

I’m trying to figure out what to do next.

I won’t pay the US$99/year WordPress upgrade because it includes things I don’t want.

And I don’t like the idea of paying every year for something where the information begins to rot just about immediately after publication.

I have several older, long-dead blogs that I’m still trying to figure out what to do with. Just deleting them would break so many inbound Internet links! (That doesn’t seem to bother other people; many of the outbound links from those blogs have died!)

Plus, I was thinking just today of ending this blog when 2015 concludes.