According to PadNews, via a live Weibo chat [Google Translate].

My own schedule for tomorrow is uncertain. Readers can always fend for themselves by using Chrome with translate on the Onda Weibo page.

That’s what PadNews is saying!

According to industry sources “core intellectual inquiry,” obtained millet second generation tablet will abandon the ARM architecture processor, instead embrace Intel chip, will be powered by Intel Cherry Trail chip, which means that the machine supports Windows 10 system is not a problem. At the same time, it’s useless to give up MIUI millet system based on Android, is now actively debugging MIUI, to prepare for the dual system. In another design, the second generation of millet tablet will use a metal body, and iPad mini styling is similar to the screen size or maintained.

That would be … ermmmm… what’s the word?

I learned about this via Weibo!

END_OF_DOCUMENT_TOKEN_TO_BE_REPLACED

Argh. And it’s probably their own scheme on a phone that will probably work only in China.

END_OF_DOCUMENT_TOKEN_TO_BE_REPLACED

Smartphones have replaced tablets as the new new New thing.

Some of these will be China-only, but still. One or two could make us drool from afar.

Same-day update: Promo banners for some of these after the break.

END_OF_DOCUMENT_TOKEN_TO_BE_REPLACED

It was a three-day holiday weekend in America. I’m trying to catch up just now.

These tests won’t make sense to anyone but me. I’ll add explanation when I think necessary. Most people will probably think this post is self-indulgent and unnecessary. But posts like this one are for my future reference. I don’t have to try to remember what the hell I did with a device. I can look it up here.

Update Thursday October 29 2015: De-Retin-ing images completed. I also deleted a few. Since this post has been up a while, if you didn’t grab the full images then, you’re out of luck now. This post was always mainly for my own benefit. 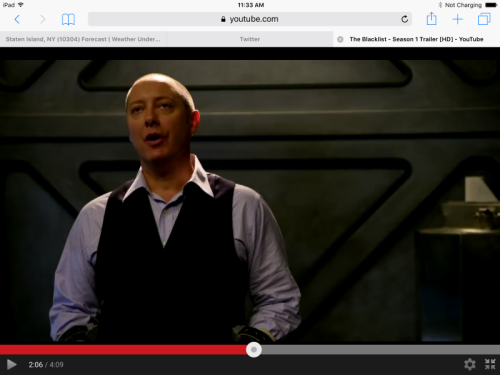 … I must scroll up the list of options to get to Documents:

That’s not just on the C4, either. It seems to be an Android 5.x UI problem. 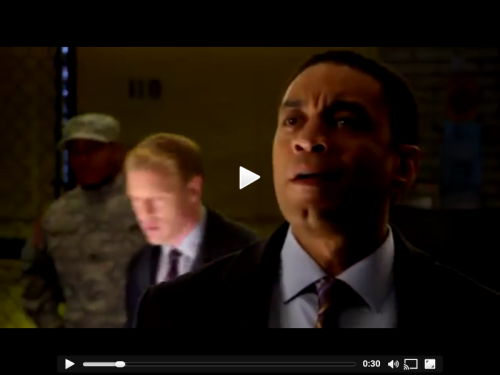 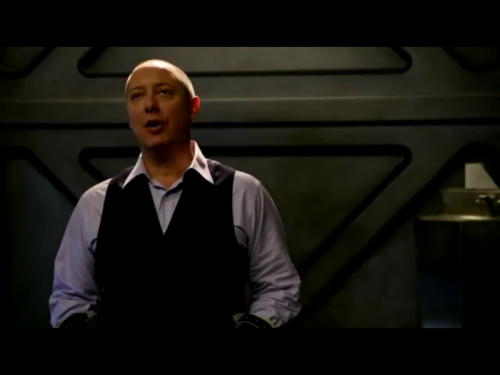 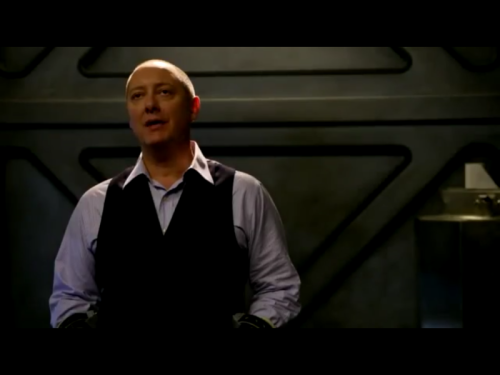 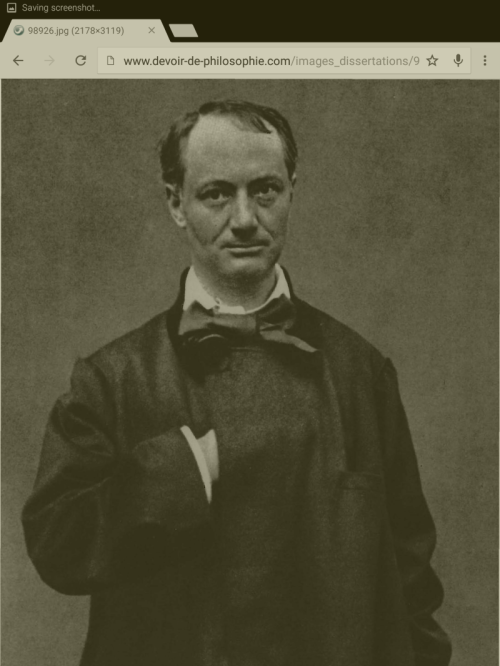 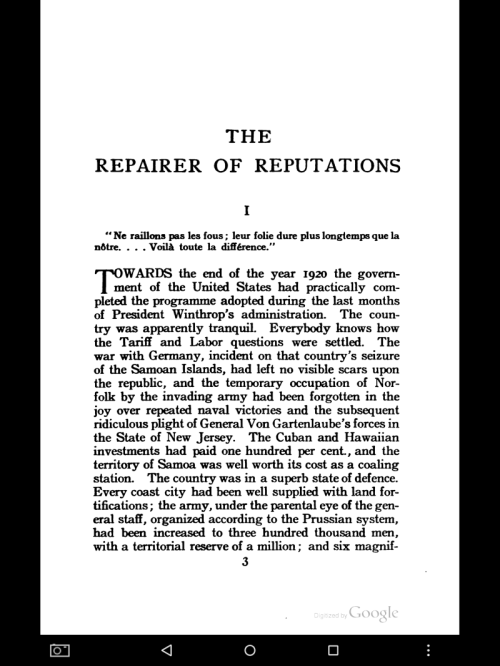 The junkiness of the Insignia is revealed when the Bluelight Filter is used in combination with lowering the backlight. At the top of the screen is a bright flare from the backlight! It’s very distracting and annoying.

This is a US$149 phone at Best Buy that I found interesting. 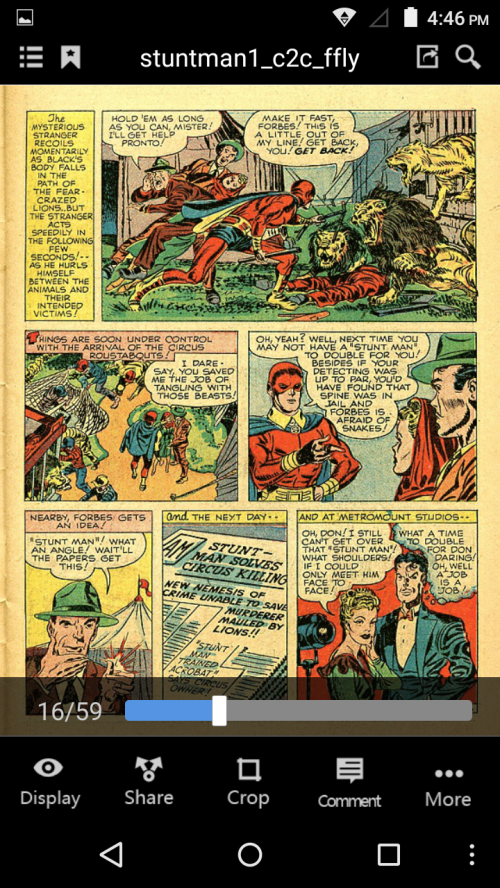 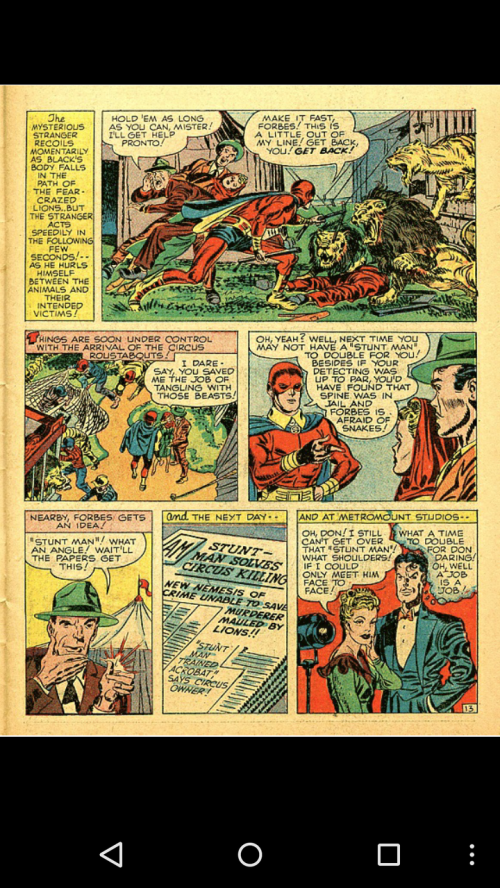 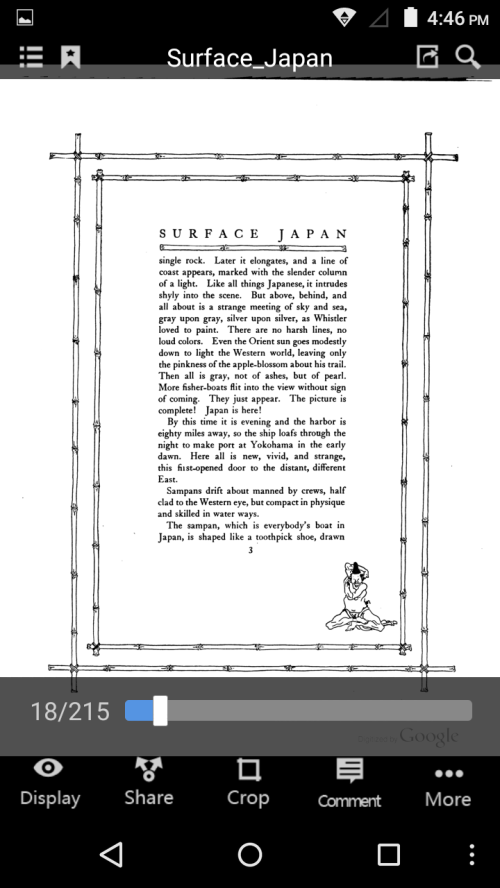 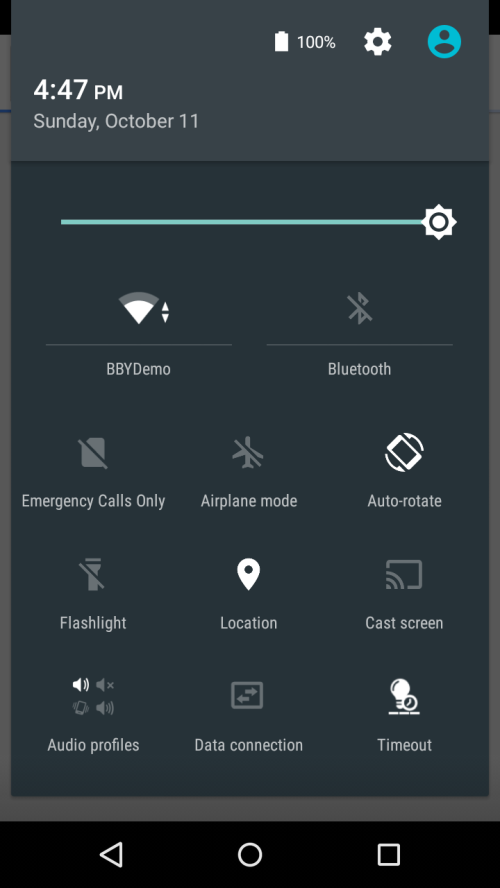 Sample photos (I don’t know if they were sent to WordPress at full resolution): 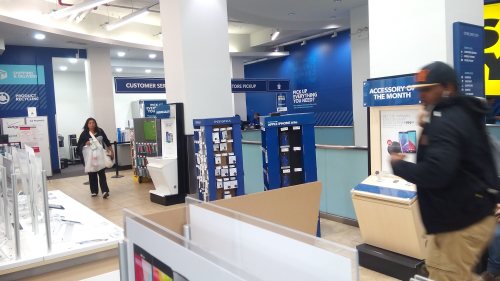 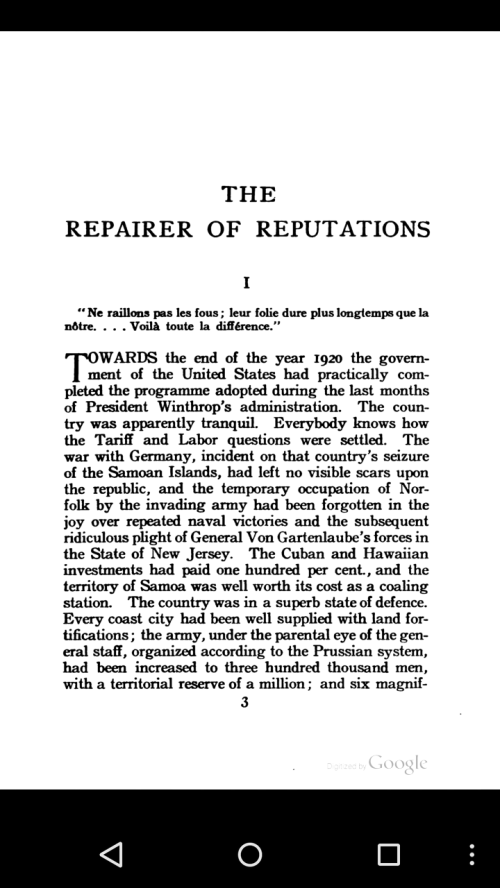 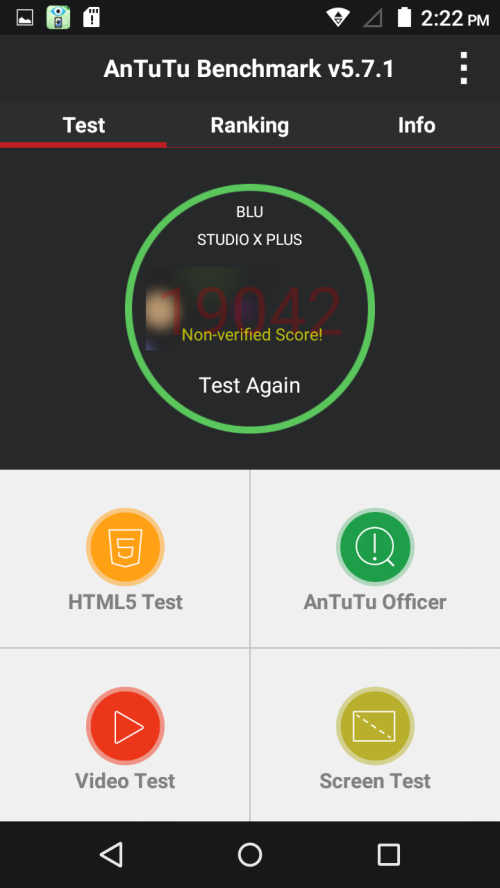 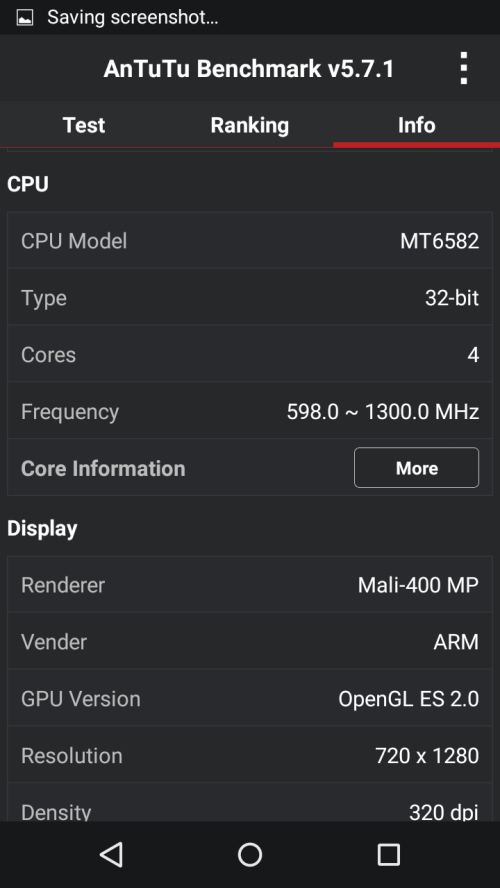 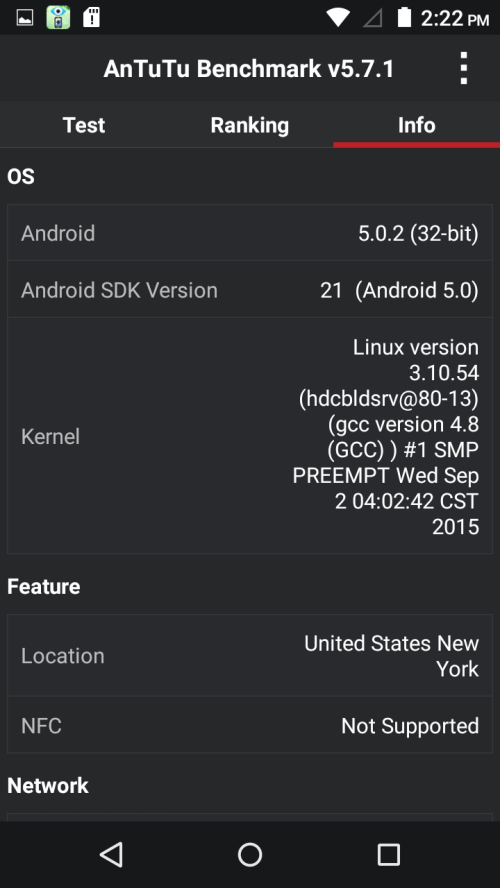 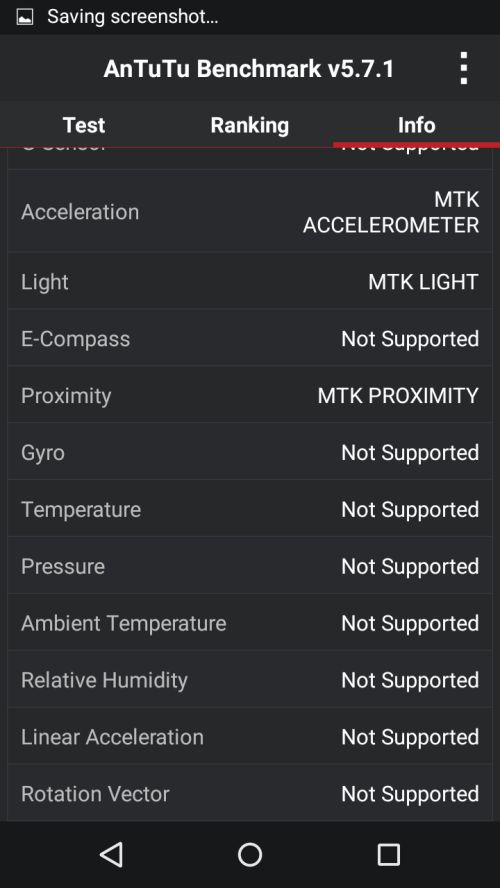 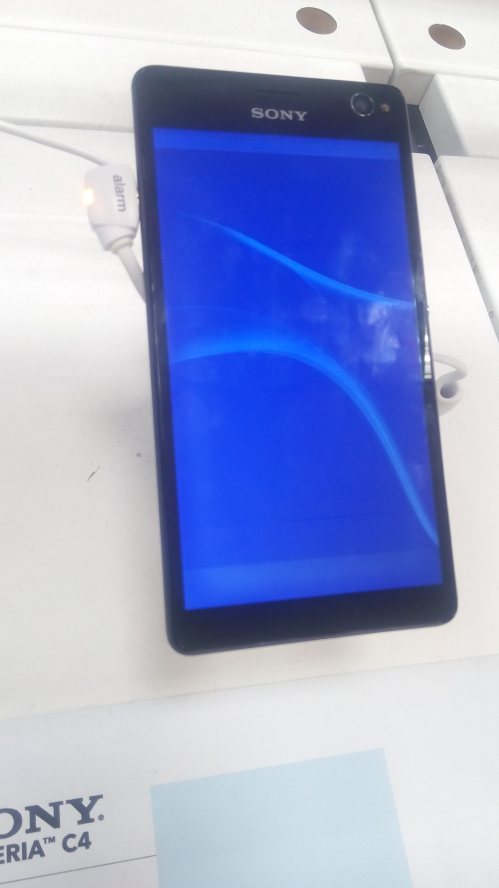 … that’s a Sony Xperia C4 that is trapped in a loop. It won’t go past that defective screen. Yet Best Buy keeps it on display! 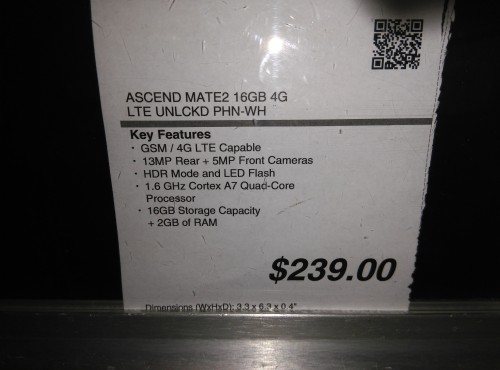 The above show SmartQ Reader with Show Full Height chosen. This happens when Show Full Width is chosen: 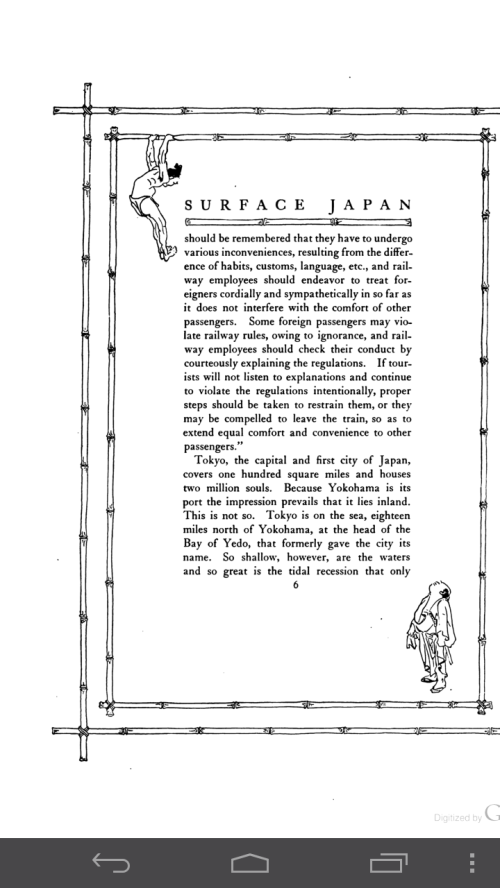 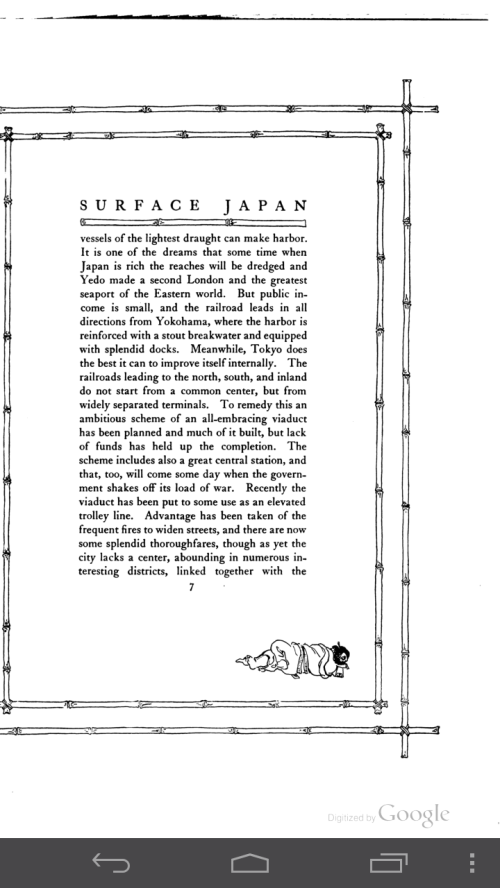 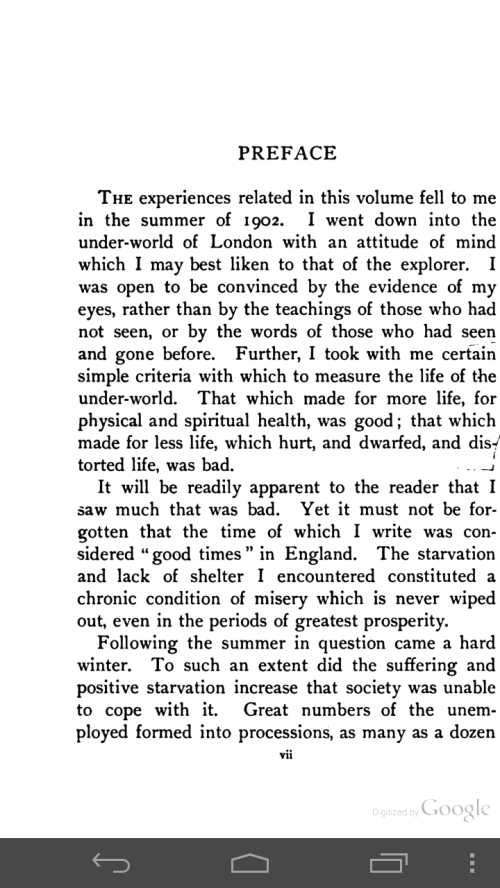 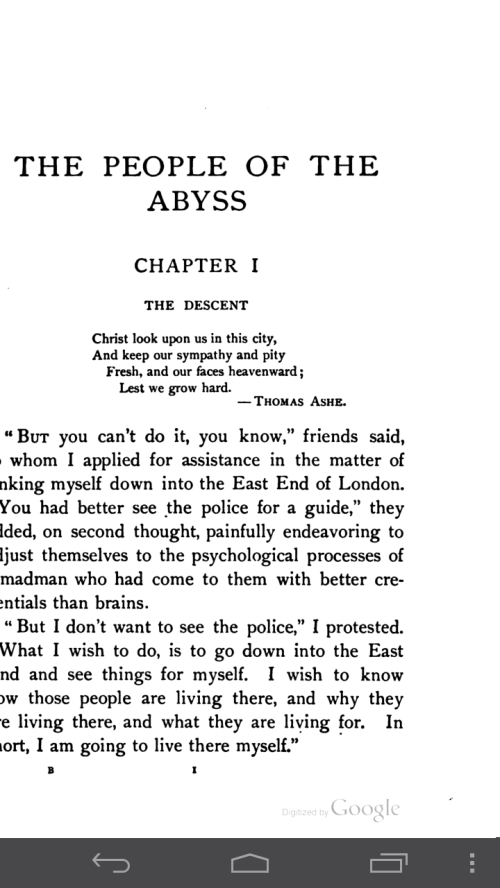 Text actually gets cut off the screen in The People of the Abyss! 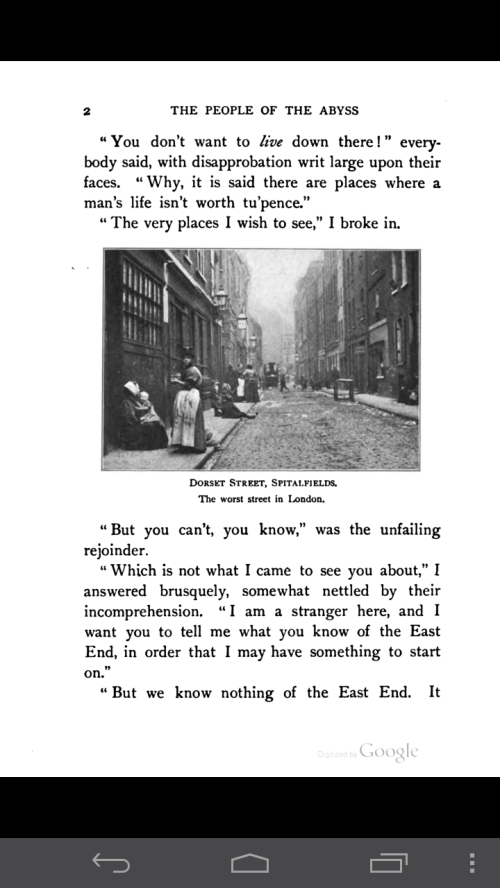 Some of the Emotion UI Huawei slathers over Android: 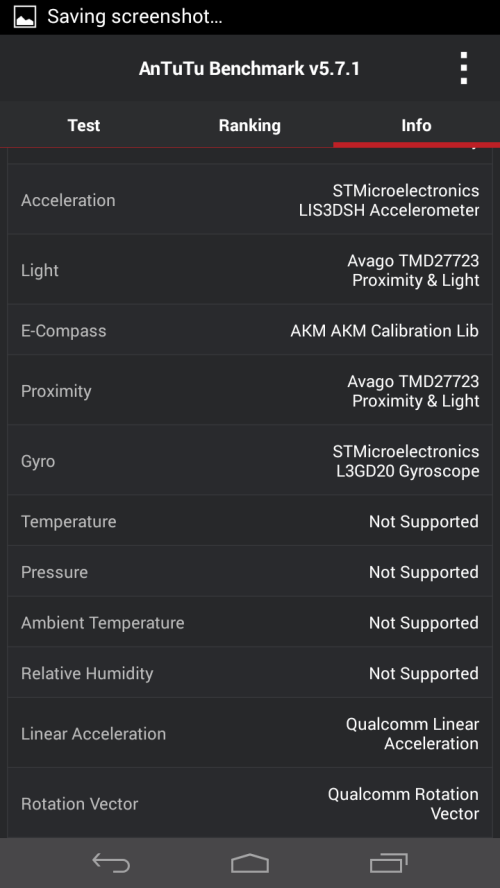 I couldn’t find any damn way to get Graffiti to work on the Huawei phone. probably my own error. Maybe not. I just don’t know.

The “iOS version” of The American Magazine: 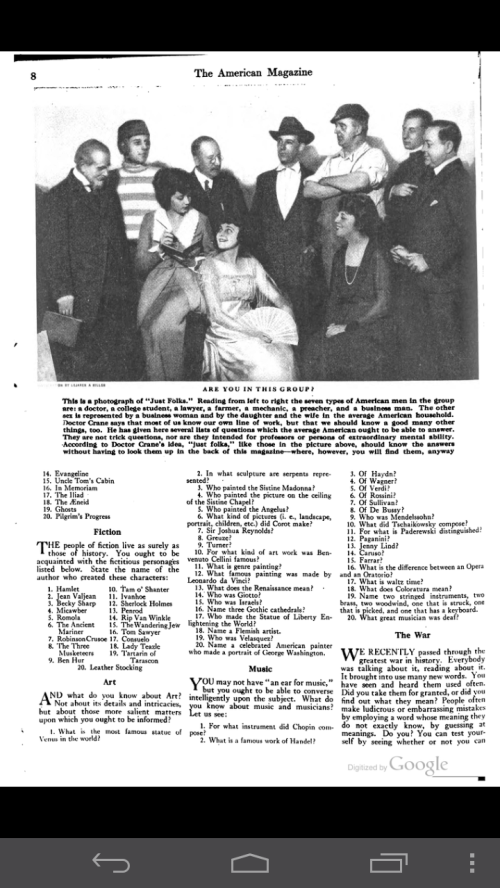 Yes, I know that one is fucked. I’m still running it because it shows not even a damn smartphone camera can save me from myself when it comes to taking a bad photo! 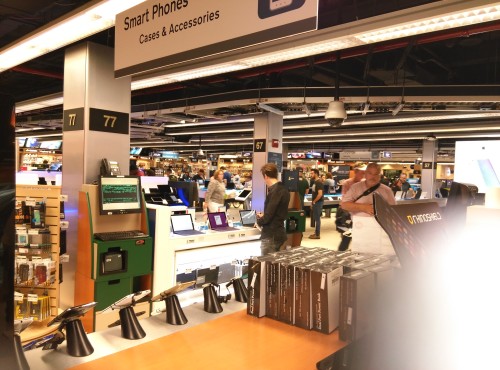 The white “glare” in the lower right corner above is the security tether that got in the way!

Can I say again how much I lurrrvvvve that Huawei phone? The build quality is World Class, on par with Apple. And despite the low AnTuTu score, I encountered zero lag or stutter or other problems with it — aside from the Graffiti glitch.

I wound up re-verifying that I must have something larger than 5.5-inches as a phone. And I must have more than a 720p resolution screen. (The Huawei, as shown in the AnTuTu details above, is 720p!)

And now this bit of torment happens: ZTE Axon Max is real and is on the way; phablet to launch before the end of the year. And it is torment. Because, so far, the Axon line of phones haven’t had microSD card slots!

So, will that leave me with no choice other than the Blu Pure XL with its AMOLED screen?

Or will Ramos produce something worthy with its MOS1 Max? Frankly, the odds of that working outside of China are zilch and nil.

I tried a Lenovo Yoga 3 Pro (13.3″ screen at 3200 x 1800) notebook. The color calibration of its screen was waaaay off. I did two screensnaps but they didn’t capture that. I needed a camera to show you the horror! The yellow pages of The Stuntman comic book had an insanely-bright heptatis-pee-yellow color! Other than that, it was a pretty nifty bit of hardware. But how long will the hardware last?

What’s missing from all this tech testing? The Asus ZenPad S 8.0 “Basic.” In all of New York City, only B&H Photo now has a demo model out! I don’t know what’s up with Best Buy — the demo test model I was using was gone from the damn shelf (did they sell it to someone?).

After all my testing of the Huawei, I was too exhausted to run tests on the Asus. Plus, an actual paying customer was interested in playing with it.

I must thank B&H Photo. Their WiFi was totally unblocked this time. Usually, I’m not able to call up my own blog because of the filter they have on WiFi. Since I could this time, I took full advantage of that opportunity with the Huawei phone!