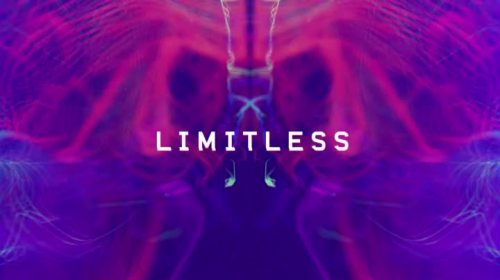 First up: Still no credit for creator Alan Glynn. WTF.

Seriously, when he’s on NZT all he could think of was … 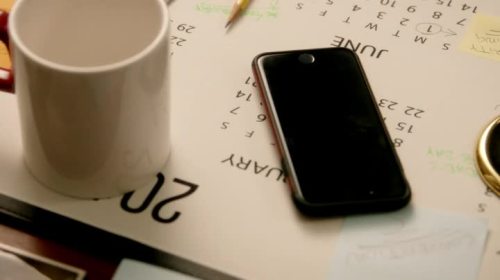 … with that unattended cellphone. Puhleeze!

His entire NZT-enhanced plan was to count on luck?

… what is she wearing? Was the costume designer trolling us?

And that company name!

The whole “he’s dead now” thing? Did anyone buy that? If you did, I got a bridge I can sell you. No, really!

How I was feeling at that point in the episode too:

Shazam, for the Stupid: 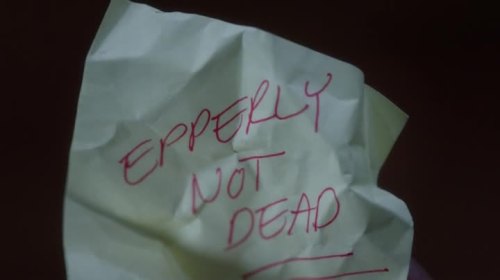 I don’t think this actress could remember lines … 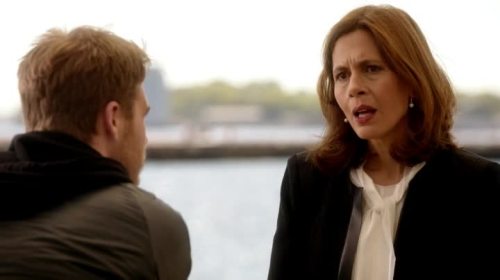 … she seemed to keep looking off-camera to cue cards.

How I was feeling at this point in the episode too:

… a crock of shit. How many episodes do we have to slog through before finding out the NZT pills are fake?

If you didn’t see this coming …

1) You’d already tuned out in disgust

2) You were too damn drunk

3) You were the “writer’ of the script

I cannot believe this series is going to have more episodes than The Player.

But then the series now has a Sugar Daddy too:

How about a fucking credit for Alan Glynn, you heathen bastards?