Well, close enough to one hour.

And worth every minute.

END_OF_DOCUMENT_TOKEN_TO_BE_REPLACED 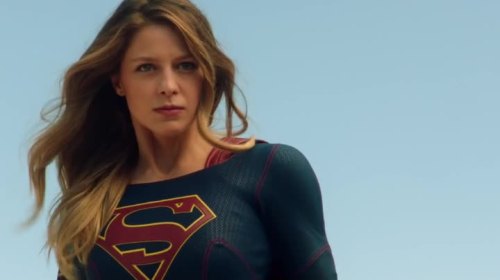 END_OF_DOCUMENT_TOKEN_TO_BE_REPLACED

The Huawei P9 Max was recently spotted on AnTuTu featuring high-end specs (model number P950S). According to the benchmark listing, the phone will feature the latest Kirin 950 chipset, probably the second device to use it after Mate 8. Further, there will be 4GB of RAM inside with 64GB of internal storage. This is going to be a true phablet since the listing reveals that the P9 Max will feature a large 6.2-inch display. What’s even more interesting is that the resolution is going to be 2K (2560 x 1600 pixels) which goes against Huawei’s principle of 1080p being enough for smartphone displays. Plus, the phone was running on the latest Android 6.0 OS.

I think both this and the P8 will be expensive beasts.

Which might not matter at all to me if they don’t go on sale outside of China. And especially if B&H Photo doesn’t stock them for hands-on testing.