The Limitless opening titles have been changed. The only person who gets credit during the theme now? 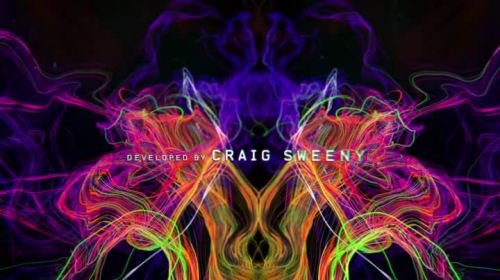 Here, let me translate that:

Meanwhile, who wrote this episode? 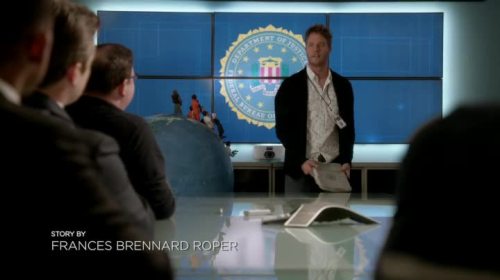 And directing was another one of the Executive Producers:

Brian goes after the FBI’s Ten Most Wanted.

What did I think of this episode?

Would you like to see a bunch of screensnaps?

Every post about this series from now on will be nothing but my agitating for Alan Glynn to get his credit!

That’s right. As people criss-cross the Internet for Limitless posts, they’ll find mine and know how you’re fucking over writer Alan Glynn.

I don’t give a shit what the lawyers tell you.

I don’t give a shit what the contracts say.

Lawyers and contracts pulled that shit on Jerry Siegel and Joe Shuster, the two guys who created the entire multi-billion-dollar superhero industry by creating something even you might have heard of: Superman.

For decades their names were spitefully deleted from DC Comics.

Until one man — Neal Adams — agitated for change.

Do the fucking right thing!