Reader Bette emailed me and asked:

wondering: have you seen London Spy via BBC… if so, what do you think?

I just watched it and I’m blown away. sexy… mysterious… dangerous? I’ll be watching. you?

This is a mini-series of five episodes that have already run on the BBC in England.

I told her I hadn’t watched it.

My reason for avoiding it now seems very foolish. Because it was!

END_OF_DOCUMENT_TOKEN_TO_BE_REPLACED

I bought a cheeeeeeap MP3 player recently. This one:

It was US$5.00 for 2GBs of storage. Even though I have tons of MP3 files, I’ve yet to fill the 2GBs. I listen to stuff, then shuttle them off, add new stuff, listen, repeat.

END_OF_DOCUMENT_TOKEN_TO_BE_REPLACED 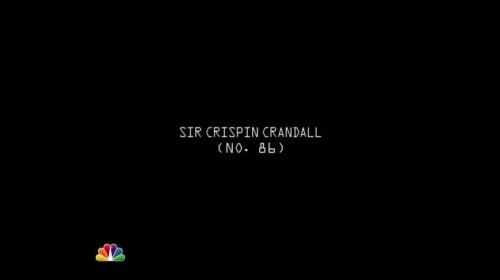 END_OF_DOCUMENT_TOKEN_TO_BE_REPLACED

The Tsar of Love and Techno

You think record execs are bad, publishers are much worse, kinda like movie executives on steroids, people who believe they’re better than us. And I’m not going to laud the uneducated, but the publishing world is everything I hate about New York, where your pedigree rules and it’s all about keeping everybody else down. Come on, have you seen Donald Trump’s act?

Books are so passe it’s laughable. And so many are written by graduates of writing workshops where the standard is unreadability. It’s like they pack their tomes with words you have to look up to make them feel better about themselves. Whereas the first criterion of a book is readability.

Another opportunity for me to link to this: A Reader’s Manifesto.

It’s not you. It’s the book. That book you have to wrestle with is shit.

Who Do You Write For?

The Story Behind “The Martian”

I had no damn idea:

The story unfolded as a serial over the course of several years. At the request of fans, Weir repackaged it in an e-reader version. Some readers struggled with the downloading process, so Weir then put it on sale at Amazon via Kindle Direct Publishing, charging the required minimum of 99 cents per copy. More people downloaded it at that price than had ever downloaded it for free. They gave it positive reviews.

Not a single damn person in my bookish Twitterstream ever mentioned it to me.

And you would think Amazon would have pimped the shit out of it. They fell down on this job! 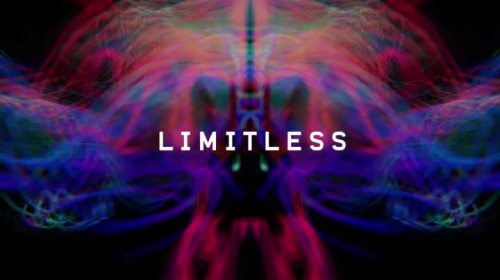 I will start with this at the top: Is writer Alan Glynn getting paid at all for being the father of this series?

END_OF_DOCUMENT_TOKEN_TO_BE_REPLACED

Billy Beane: It’s hard not to be romantic about baseball. This kind of thing, it’s fun for the fans. It sells tickets and hot dogs. Doesn’t mean anything.

Fuck baseball. How can you not be romantic about book publishing?

Everyone was in on the auction last week. The proposal went out to fifteen hundred fucking people. Matt Damon got one. On Mars.

This post is for my fellow writers. No one else would understand.

The money thing part 1: there is none in writing about comics

This stands in stark contrast to a piece that ran a few days ago on the Atlantic by Olga Khazan called Can Mommy Bloggers Still Make a Living? that showed CPMs circling the drain at an alarming rate. One mommy blogger who once made enough to support three people and pay for an assistant has now all but moved on[.]

I know I’ve said this before — just a few days ago in fact — but without my own Patreon campaign I couldn’t even keep this site running. For some insane reason, I live in NYC, where working two jobs 14 hours a day to pay for a room in an apartment with three other people living in it is pretty common. A 260-sq. foot apartment built from Legos in the middle of a park full of homeless people across the street from a mental hospital rents for $2000 a month here. (This is a block from Stately Beat Manor, BTW.)

END_OF_DOCUMENT_TOKEN_TO_BE_REPLACED 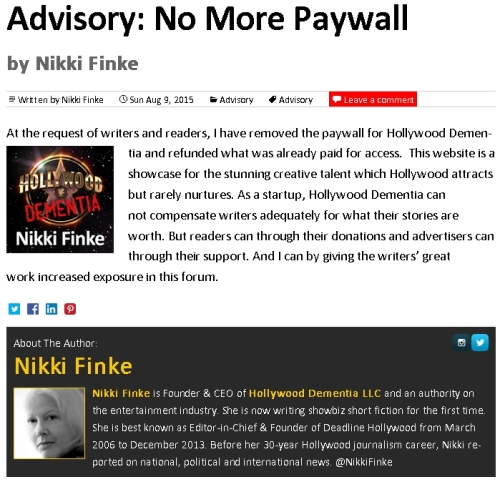