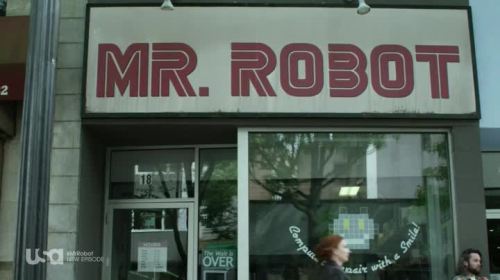 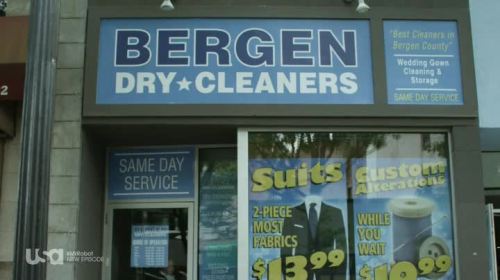 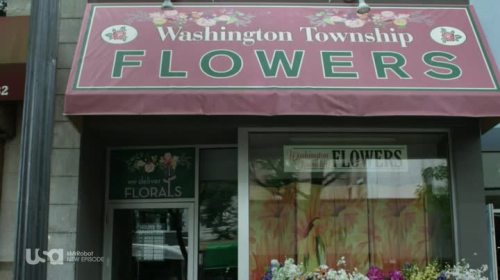 Brock’s direction — and the editing of it — was flawless.

And the score was stunning.

With so much TV being run-of-the-mill, and at least seeming predictable, this has been nothing but expert sleight of hand. The scripts have all been magic.

After last week’s episode, I had to go back to watch the first one.

And this episode still shocked me. I had to stop watching and take a break, I was so surprised.

You have no idea what you’re missing if you haven’t been watching.