UPDATE: The gang the gunman is believed to be part of has vowed retribution for deaths of Eric Garner & Michael Brown http://t.co/dksNV2sczA

While most New Yorkers don’t necessarily like their cops, they’re not crazy about people who shoot at them…

So this guy who shot his girlfriend in Baltimore, then took a bus all the way up to New York City, and then murdered two members of the NYPD, the only person he was serving was his sick self.

After his cowardly double murder, he shot himself.

He had the order all wrong.

He should have shot himself first!

I am consistent and repeat myself on this point: 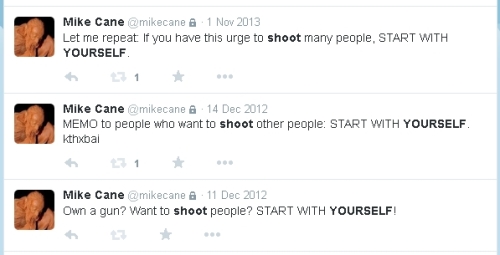 All of you outside of NYC thinking you’re going to come up here to deliver some “justice,” stay the fuck where you are.

We handle our own shit.

And it’s not done by shooting anyone.