… has been teasing the hell out of its upcoming iFive Mini 3 iPad Mini clone as if it was the Jesus Tablet or something.

They’ve finally permitted us filthy mortals a peek of their tablet in actual photos in two advertorial (of course!) posts [Google English and Google English].

It’s Yet Another Black Slab: 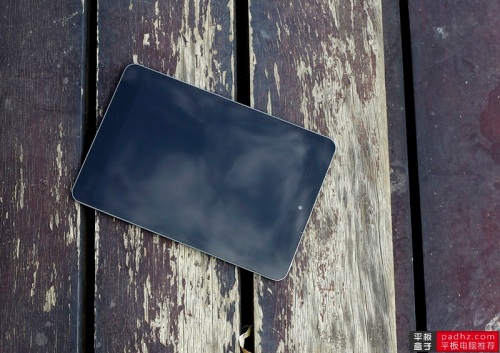 With an all-metal back that makes me wonder about radio performance:

This one with the non-working screen was published before and I’m finally running it:

Since the screen isn’t working, I guess the point is to highlight how thin the side of it is. Or something.

The iFive Mini 3 will use the Rockchip 3188 CPU, so at least it has that going for it. On the other hand, Android will be skinned with their iFive Skin 2.5 UI.

I really wonder how much room there is even in a large market like China for all of these clones. Does anybody really need yet another one? Are people really waiting to buy until iFive’s is released? iFive’s first clone isn’t out yet while other manufacturers have already moved on to second-generation models with 3G or new designs.