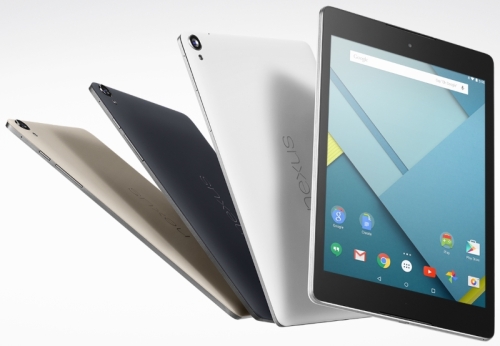 I once fondled the 8.9-inch Samsung Galaxy Tab:

On video, it doesn’t look that much smaller than an iPad 2, but I thought it was in person. It seemed to be a better size to drop in a bag and carry around.

My thing is, I want to read PDFs on a tablet. A whole lot of Google Books and from the Internet Archive issues of Processed World magazine. I think an 8.9 screen would work…

I’ll have to revisit the 8.9 and do some PDF tests on it. I wasn’t able to this time.

Hmph. I never got the chance.

How many people want the Xiaomi MiPad now?

On the other hand, congratulations to Xiaomi for pushing 4:3 with the MiPad. Now Google will push developers to support it. So it’s a win in the end for Xiaomi on that front, even it might be Pyrrhic.

As for me … the 32GBs at US$479 is a lot to swallow. Especially without a microSD card slot.

I’ll have to see what AnTuTu scores are, reviewers say, and what a Google Books PDF test is like when Best Buy has it in stock.

A final note: I wonder if ACCESS will bring Graffiti out of retirement for this and the Nexus 6 phone?