It doesn’t have an eInk Pearl screen (it’s SiPix, not as good as eInk), but in some ways it outdoes the latest-generation Sony Reader! Not only does it have a touchscreen, it also has an accelerometer and many more type sizes and styles than Sony. Plus — and this really floored me — iPhone-like Pinch In/Pinch Out for decreasing/increasing type size! That’s what Sony should have put in the new Reader!

The video has no sound. If it takes too long to load, right-click to go watch on YouTube (where videos always load faster). It’s worth watching all of this.

A shorter demo video with sound after the break.

END_OF_DOCUMENT_TOKEN_TO_BE_REPLACED 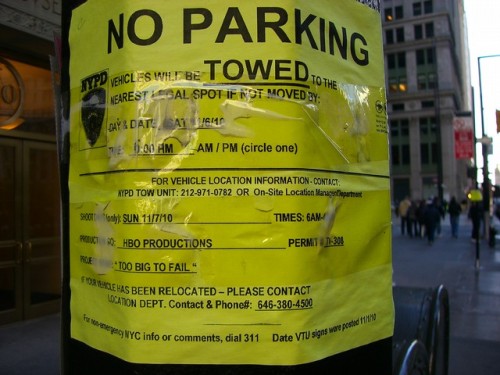 END_OF_DOCUMENT_TOKEN_TO_BE_REPLACED

An Example Of Bad eBook Formatting

It shouldn’t have to be this way, either.

Harriman House thought so highly of the late Max Gunther’s long out-of-print books that they’ve gotten not only the print rights, but the eBook ones too.

While the print editions are probably very readable, the eBook ones are just a disaster.

Thanks to Moriah Jovan, I’m able to compare screensnaps of the bad Kindle formatting with iPad screensnaps I took from an ePub version sample available at the iBookstore.

END_OF_DOCUMENT_TOKEN_TO_BE_REPLACED

I photographed this on a phone kiosk just this morning:

CNet says of that phone:

And here’s the VirginMobileUSA page.

I don’t know about where you live, but MetroPCS here does freakin gangbusters business. They are in that same market: low-cost monthly prepay. But, last I checked, they don’t have any Android phones worth getting. They do, however, have the Blackberry Curve.

What Apple doesn’t want is to lose people to “good enough” phones. This is a threat to their longevity.

It also doesn’t mean anything good for Palm’s webOS, either.

When I see how much AT&T wants for iPhone each month, I think they’re out of their minds (which is an update from my original position). And Verizon is already licking its chops over what they’ll charge iPhone owners. Here, VirginMobileUSA is offering the same 5GB data cap for far less money. And as for the fewer voice minutes, that’s already more voice than I currently use with my crap voice-only prepay phone. (Does anyone use voice for anything other than extreme emergencies or a someone has died call?)

Apple will need to address this market — at a competitive price too. As does Palm with webOS. Otherwise, Android phones will own it.

And don’t laugh at the fact it’s a Samsung Intercept being offered. You think the phones offered won’t get both better and cheaper? They will.

Filed under Android, Apple: The Company

Here’s something to consider when some idiot politician stands up to whine about “American jobs”:

Of the 1.2 billion cell phones sold worldwide in 2008, NOT ONE was made in America, according to Manufacturing & Technology publisher Richard McCormick.

After studying the websites of cell phone companies, we could not identify a single phone that was not manufactured primarily overseas.

What cellphone is that politician using? 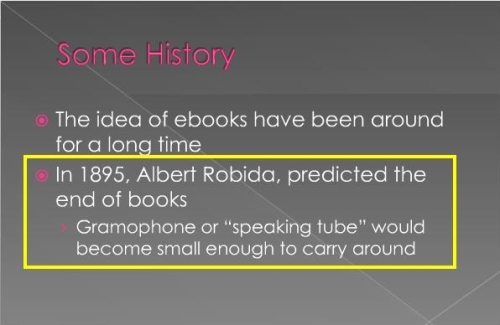 END_OF_DOCUMENT_TOKEN_TO_BE_REPLACED

What The Future Thinks About You

The damn PubliTweet bookmarklet isn’t working again, so a screensnap of it:

– “I love the smell of horse shit, not gasoline fumes.”
– “I love trimming whale oil lantern wicks.”
– “Give up my mule for a machine to plow? Never!”
– “A telephone call can never replace a handwritten letter.”