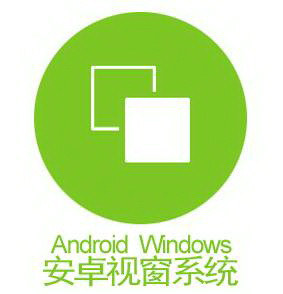 The first six tablets that will get MultiWindow Android have been announced in two advertorial posts [Google English and Google English] — probably paid for by Rockchip and its participating partners.

Of all of the Rockchip-based iPad Mini clones, only two are listed: The Chuwi V88 and the Vido Mini One. What’s significant about this is that both tablets offer 2GBs of RAM, so I wonder if MultiWindow Android needs that as a minimum for the upgrade to fully and smoothly operate. That would be an important factor to consider in choosing which iPad Mini clone to buy.

For those who have had doubts about how much MultiWindow Android will change things, we have a new video after the break.

This video answers the question, What happens if two panes are open side by side and then a third app is launched?

I don’t know about the rest of you, but I define “power” by how much I can get done with a tablet. Clearly the Pipo M8 Pro with MultiWindow Android does more.

People keep insisting to me that Android 5.0 will offer multiwindowing with the slim reasoning that it’s “inevitable.” Yet there have been zero leaks about this so I consider it wishful thinking right now. And even if 5.0 does bring multiwindowing, will it be better than what Rockchip has shown? Because it does need to be better — and at the very least it has to match it. Advanced word about 5.0 is that it will run on devices with as little as 512MB of RAM. I don’t see that happening with multiwindowing, do you?