The first time I’ve seen something called a Twitter Alert:

On Weibo, there’s a fixed area where they put a dismissable ad.

Twitter should steal that idea for Twitter Alerts. An Alert is something important and shouldn’t just scroll by in a timeline. It should be there at the top where people see it first and can click to dismiss it after reading. 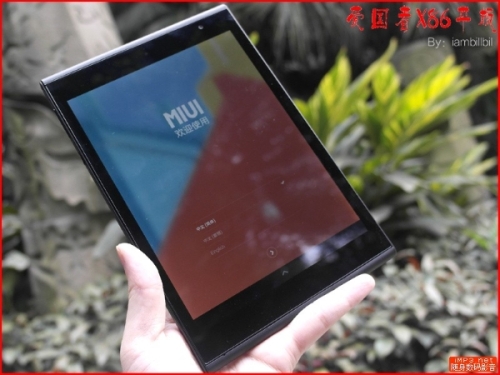 The machine mistaken as the Xiaomi MiPad II is given an unboxing and examination by iambillbil at the IMP3Net forum [Google Translate].

Rumored Intel Inside MiPad 2 Is By Aigo, Not Xiaomi
Xiaomi MiPad 2 To Be Intel Inside!
Aigo iPad Mini Clone Looks More Like Sony Than Apple

Joe Franklin dead at 88: Radio and TV icon was the spirit of a hard-working New Yorker

The worst thing you could do was underestimate him. Beneath that bland façade was a sharp mind and an even sharper wit. His wit was so cutting and subtle, it usually went by people and hit them moments later: “Wait. What did he say?”

Unfortunately, the one thing he didn’t have was a sense of humor about himself: 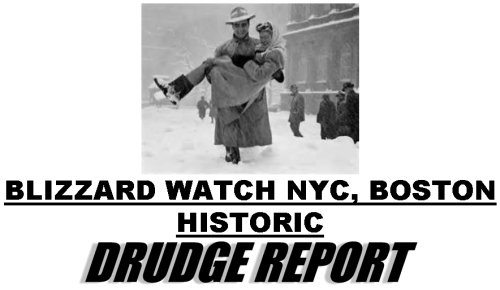 palmdoc Gets A Chuwi V89

The year of the Windows Tablets

My impression after using it for a few days is it’s a decent Windows tablet. It is quite well built and has a reasonable battery life – I can get through a whole day’s work without any problem. The retina display is very nice and even though the default font on the Chrome browser is rather tiny, you can still make it out. It is hard to tap with one’s finger for the Desktop applications so for those it would be better in some cases to use a Bluetooth mouse. I paired my Bluetooth keyboard with it (made for the iPad 2) and it works fine too.

The main drawback is that one has to be careful how many applications are open at the same time since with the limited 2Gb Ram things can slow down if you are too enthusiastic with multi-tasking. That being said, it generally is sprightly and has fast boot up times should you need to restart.

We go back to the days when a “tablet” wasn’t called that — it was called a PDA, and we both loved PalmOS devices.

My Advice To The Language-Sensitive