Over at the 5Fans site, several people have gotten their Retina-class iFive Mini 3 and are posting [Google Translate].

Let’s get this out of the way first. The ePrice AnTuTu score posted earlier seems valid:

Note that unlike other vendors, no charges of AnTuTu fraud have ever been leveled at Five Technology or their products. All AnTuTu scores I’ve seen of their tablets seem plausible and have been in line with others based on the Rockchip 3188 CPU.

So this is just a wee bit better than a Samsung Galaxy S III. Which I continue to play with every time a neighbor stops by with his. I’ve concluded that the S III is Good Enough for even large Google Books PDFs (by the way, see this post for a correction to that post’s AnTuTu score). It’s the absolute least horsepower that’s required. So this tablet could do Google Books PDFs without the experience being extremely frustrating.

Now back to the Retina-class iFive Mini 3 with some more pics from that post [Google Translate]: 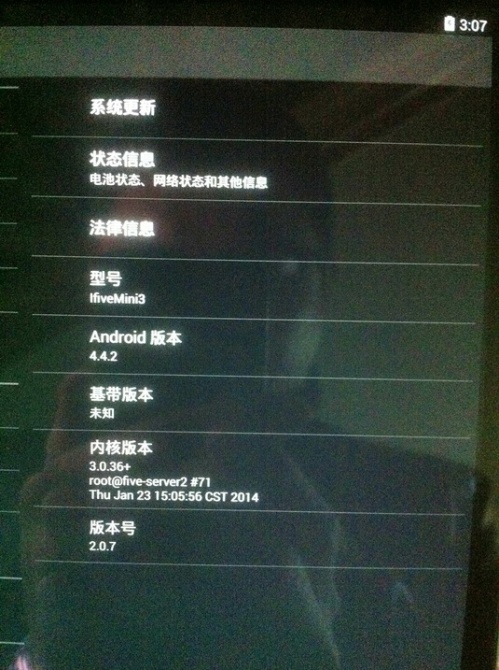 And Five Technology really likes to pack in the apps, with seven across in the App Drawer:

Someone asks what the difference is between the Retina-class 9.7-inch iFive 3 and the Retina-class iFive Mini 3 [Google Translate]. Aside from size, weight, and PPI — all brought up — what’s forgotten is that the 3 has something the Mini lacks: an HDMI-out port.

A sample photo from the 5MP back camera [Google Translate]: 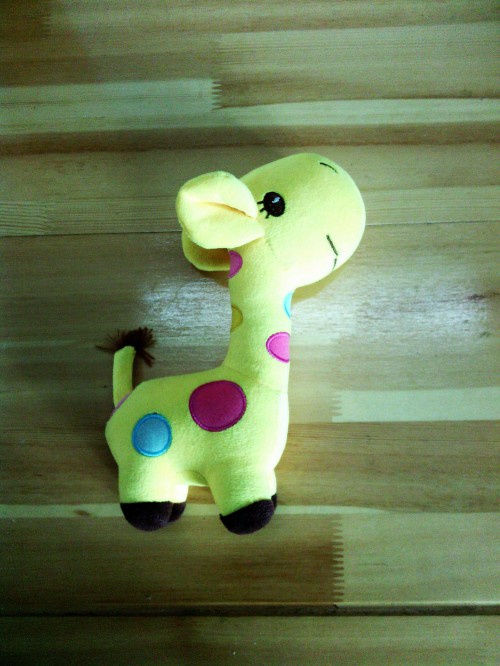 Via a 5Fans post, I wound up at ZOL’s evaluation of the Retina-class Mini 3, which has since been updated with AnTuTu and other benchmarks [Google Translate]: 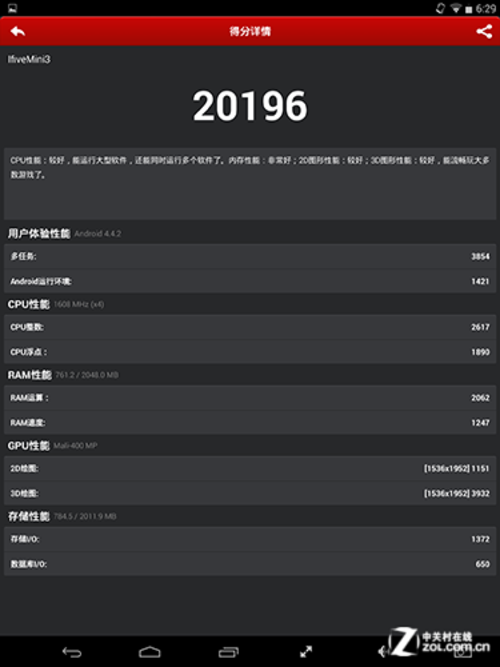 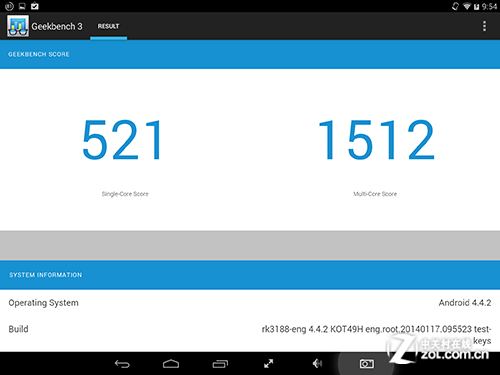 For reference, here are the Geekbench scores for the Retina iPad Mini 2 and Samsung Galaxy Tab Pro 8.4: 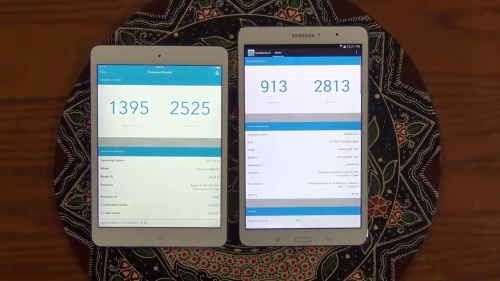 Yeah, it’s half the price of a Retina iPad Mini 2, but also half the power.

It’s not all good in early adopter land. This guy got a screen that has a purplish cast to it [Google Translate]:

Since no one else has that, the speculation is that his unit got damaged in shipping.

Someone reports having trouble playing Flash [Google Translate]. Since Flash isn’t supposed to be available for KitKat, is iFive supplying a special plug-in? I don’t know.

Someone else reports multiple crashes when viewing videos [Google Translate]. I think 5Fans members were allowed to buy the tablet first, so these bugs could be worked out before shipping. So I’m not worried about this report.

This post has a video of the Retina-class iFive Mini 3 running Asphalt 8 [Google Translate]. I would have embedded the video but it’s not letting me click through to Youku to get it.

And, to close this post, a user report I’ve cleaned up a bit in formatting [Google Translate]:

You board friends, Hello everybody, after half a month of waiting, the retina version mini3 finally arrived, after three days of use, are summarized on personal feelings about, for your information and communicate with each other, thank you!

I do not send a picture, bored at work, using a mobile phone Yiziyizi play out, forgive me ah!

Unlike official-like compared with the fruit, to be honest, it really can not be compared, the price stood there too! Tablet only its own characteristics describe!

Advantages:
1, the screen is clear, no grainy.

2, excellent workmanship, at the same price of domestic brands is definitely a first. And other aspects feel very good!

3, UI is pretty good, the reaction is also sensitive

8, what other temporarily not think the

disadvantages:
1, I was in the 13th to get the machine, open feel very nice to play in the evening after an afternoon found rub! Actually into the gray screen, and in the upper left corner there is a small number of black and gray, although not fine to see out, but still makes me depressed for a night [Note: Dead pixels?]

2, loose corners of the screen, press hard, then you can actually press down, side slits at the position of the camera head is large, and perhaps this is the reason ash into, in front of the same generation [Note: Build quality issue. Expected with early batches!]

3, the processor is not the reason I do not know, when you open a picture, you can visually see the pixel fill process, although not very serious, but it can still be seen [Note: Possibly some lag when opening large photos?]